Preliminary roster for preparation for the 2021 World Junior Championship 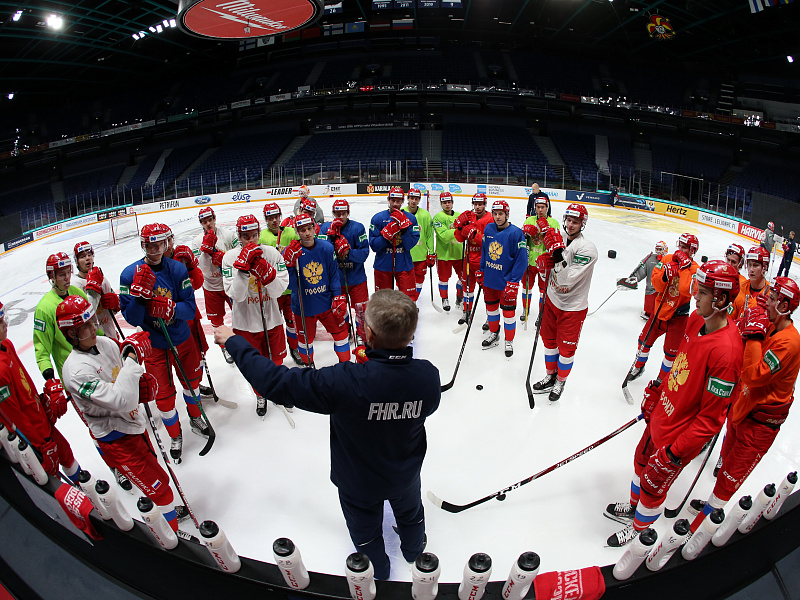 Main
The Russian national team management group has named the preliminary roster for the under 20 national team's training camp ahead of the 2021 World Junior Championship.

The team will gather in Novogorsk on November 29, where the training process will begin after health measures are adhered to. Training sessions will be held both on and off the ice.

On December 13, the team will make the trip to Edmonton, Canada for the final stage of the training process after quarantine and testing measures are adhered to. Friendly matches will be held against Slovakia (December 21) and Canada (December 23) ahead of the start of the group stage.