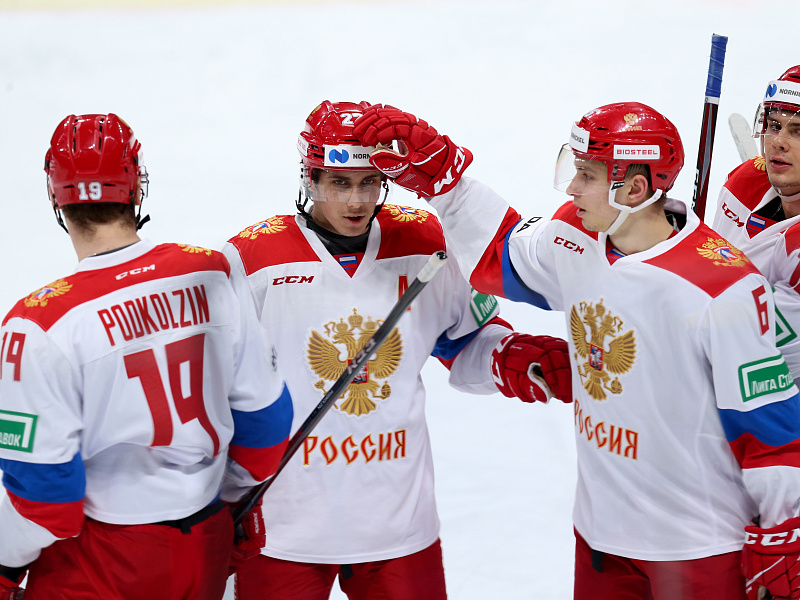 Main
In the concluding match of the 2020 Karjala Cup, the senior Russian national team proved too strong for the Czech Republic, earning a 3:0 triumph at the Hartwall Arena in Helsinki, Finland.

Rodion Amirov opened the scoring at the end of the first period on the powerplay, before Yegor Chinakhov subsequently doubled the advantage at the start of the second. Not long later, Yegor Afanasyev practically ended the game as a contest, hitting the target in the 29th minute of play.

Goalkeeper Yaroslav Askarov stopped all 29 shots he faced to successfully protect the advantage.

This victory allowed Russia to win the Karjala Cup with eight points on the board. The tournament is the first stage of the Euro Hockey Tour.

The second phase of the competition will take place in Moscow during December.