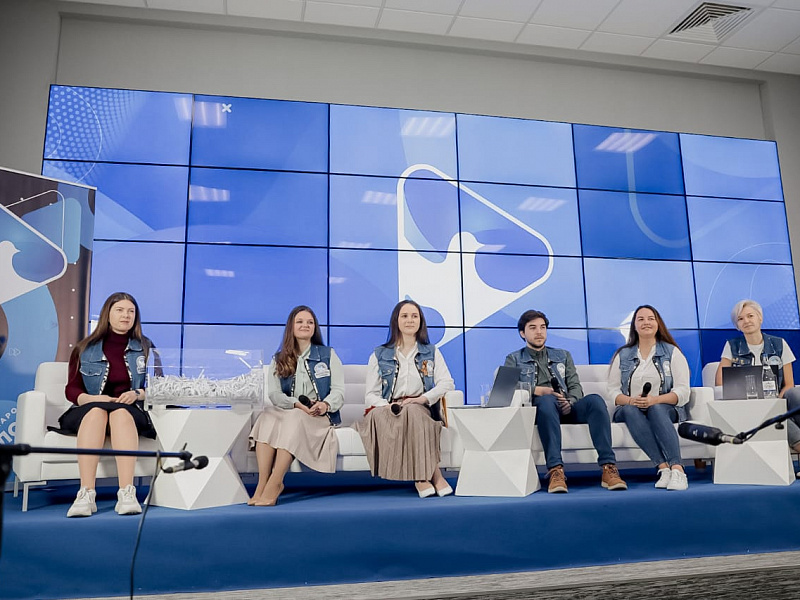 Olympic champion, six-time world champion and member of the Russian Ice Hockey Hall of Fame Vladimir Myshkin welcomed the forum's participants, a speech dedicated to the fifth anniversary of the event. The legendary goalkeeper spoke about the importance of remembering the country's victories, the triumph of the Soviet Union and athletes who fought for the nation in wars.

More than 2000 people from 50 different countries participated in the forum via an online format. The main aim of the format was summarise the efforts of the "Victory Volunteers" movement and the strategic plans for the next five years.
#A Year of Memory and Glory
Last game
2021 U18 Worlds
5 : 3
Canada U18
USA, Frisco, Comerica Center