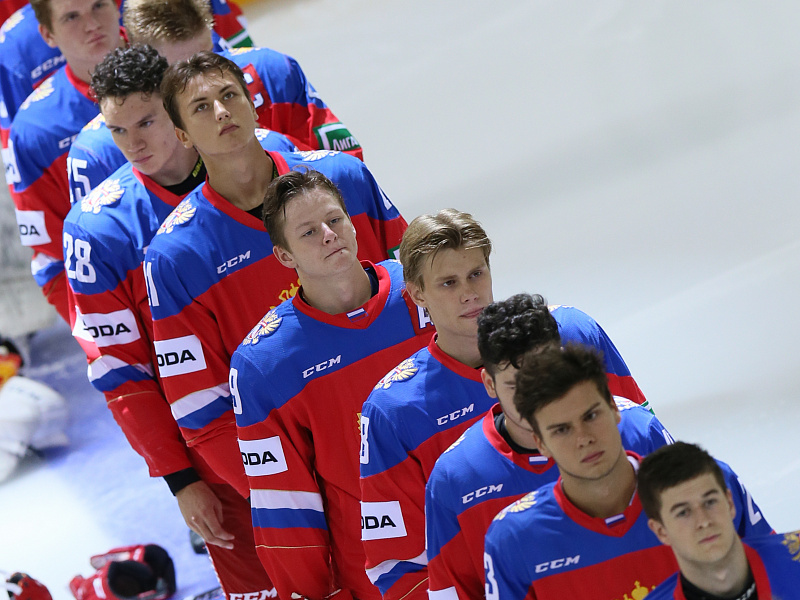 Main
The Russian Ice Hockey Federation (RIHF) can reveal the national team roster for the upcoming Karjala Cup in Helsinki, Finland (November 5-8), which is the first stage of the 2020/2021 Euro Hockey Tour.

These following 27 players have been called up:

- Taking into account all of the current difficulties, the RIHF decided to take a young team to the Karjala Cup. This is a stage of our preparations for the upcoming World Junior Championship. Players of the under 20 national team started to train for this tournament in the summer, when the RIHF organised a development camp for those who play in North America. There was a subsequent competition in Sochi, but then two Four Nations tournaments and the Super Series were cancelled.

Participation in the Karjala Cup will give our team excellent practice of competing at an international competition of a high level, with the young players receiving an important experience of feeling the responsibility of representing the national team ahead of the World Junior Championship. Moreover, our guys won't be allowed to leave the hotel when not at the arena, a situation which will repeat itself in Edmonton, Canada. The trip to Finland will be important for the guys both in terms of ice hockey itself and their psychological state.

With regard to the other candidates for the national team, they will participate in future Euro Hockey Tour stages. A lot of them have either recovered from coronavirus or are still in that process after suffering complications. For the majority of our senior players, the international break will be an important time for them to recover. The same can be said with regard to the senior national team coaches and staff members. Therefore, it's logical that Igor Larionov will coach the team alongside fellow junior national team coaches.
#Национальная сборная #Кубок Карьяла
Last game
Sweden Hockey Games 2021
7 : 4
Russia Czech Republic
Sweden, Malmö, Malmö Arena