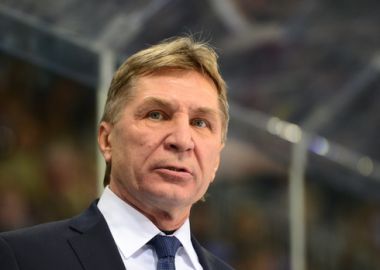 He has subsequently coached Spartak, Avtomobilist, Yugra Khanty-Mansiysk, Admiral Vladivostok and Amur Khabarovsk in the KHL.