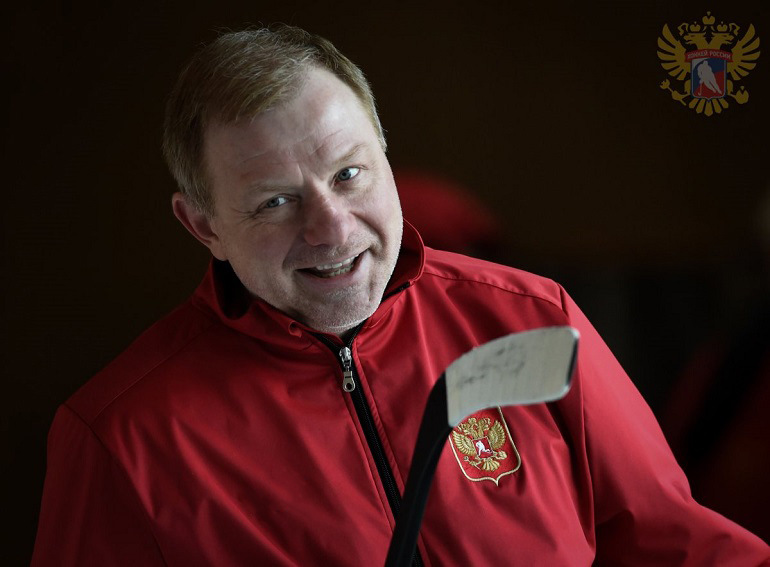 Main
Alexei Zhamnov, a champion of the 1992 Olympic Games as a player and the 2018 edition of the competition as a coach, turns 50 today on October 1!

He claimed a gold medal at the 2018 Olympic Games and bronze at the 2019 World Championship as senior coach of the senior national team.