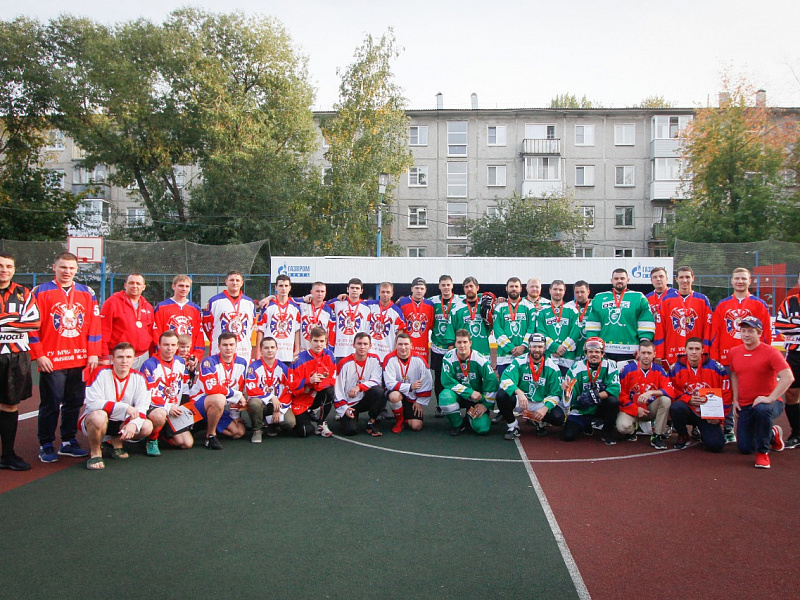 Federation
A ball hockey tournament for male amateur teams has finished in Omsk with a MCHS-1 claiming the gold medal.

Each team competed against each other during the tournament. The winner was eventually decided on goal difference as a result of a points tie.
#ball hockey
Last game
World Championship 2021
1 : 2
Russia Canada
Latvia, Riga, Olympic Sports Centre