Russia U16 completed a training camp in Sochi 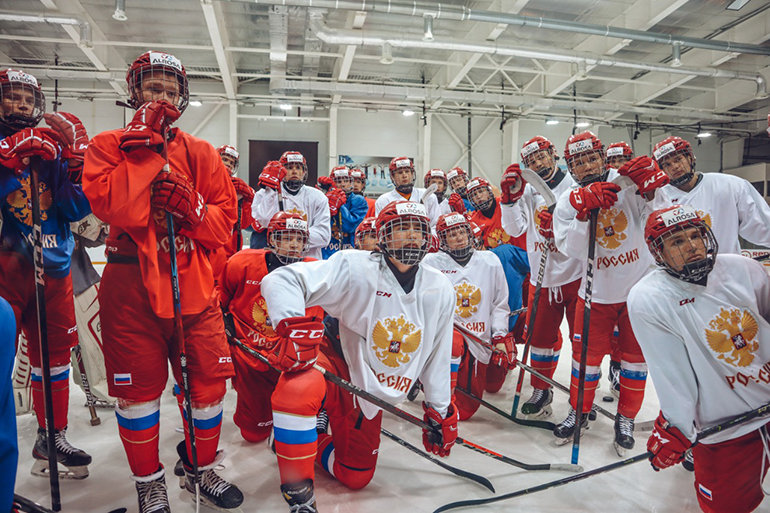 Main
On September 12, a training camp for the under 16 Russian national team reached its completion in Sochi, with the players having been put through their paces at the South Sport complex. In accordance with the plan, training sessions had been held both on and off the ice since August 25, while two training games also took place on the 10th and 12th of September with the Whites winning both matches by a score of 3:2 in a penalty shootout and overtime respectively.

- I want to express my gratitude to the Russian Ice Hockey Federation for allowing us to stage a training camp at this moment in time, it was organised at the highest level. We watched how the guys followed our instructions and competed in the training matches. Ahead of the next training camp, we will watch those two games again before deciding who to call up to the squad. I want to thank the players for trying their best. There are both positive aspects and things which require improvement.
#Юниорская U16
Last game
World Championship 2021
1 : 2
Russia Canada
Latvia, Riga, Olympic Sports Centre