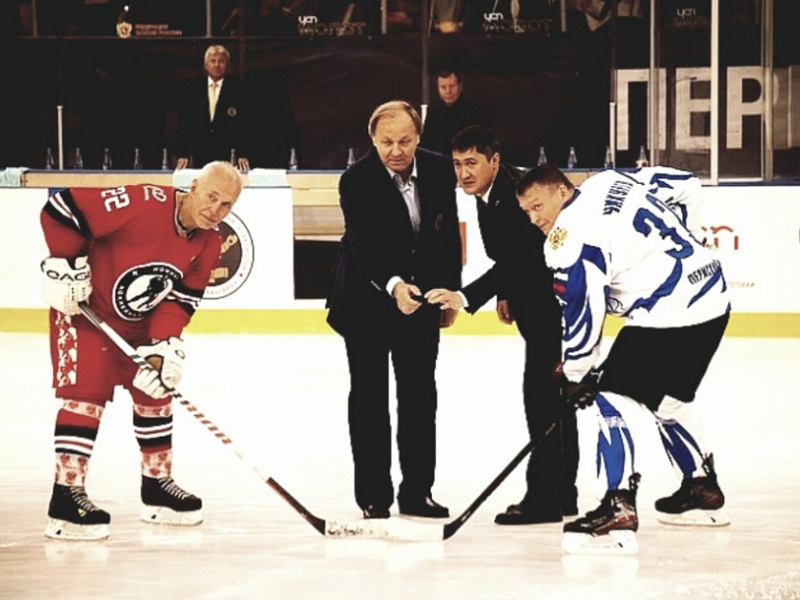 Amateur hockey
Ice hockey legends defeated veterans of Perm ice hockey ahead of the children's Golden Puck tournament, with 13 Olympic champions and 20 world champions and winners of the Canada Cup participating in the match.

Sergei Syurdyaev was one of the coaches. The game itself ended with the Ice Hockey Legends team defeating Perm Veterans 10:8.