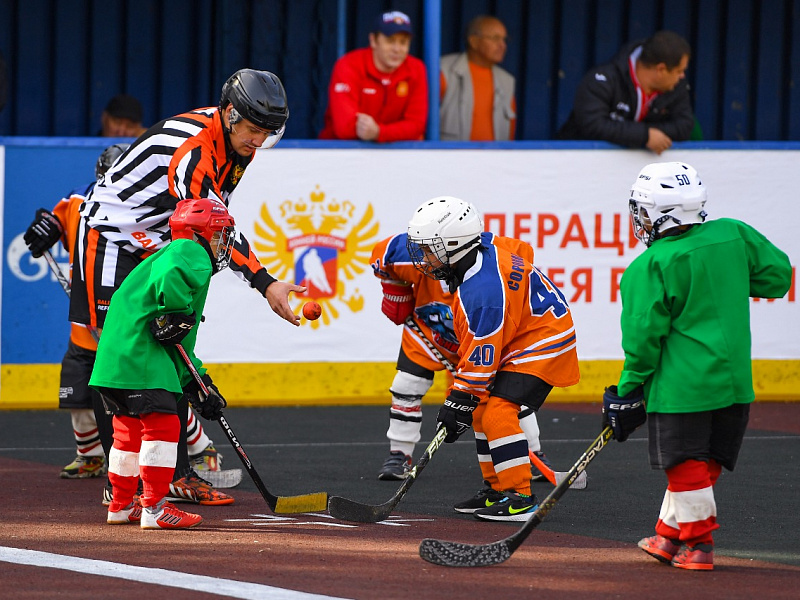 Federation
The ball hockey fesitval for youth and amateur teams has started in Omsk, with 22 teams participating in the event. 16 of those teams are made up of children between the ages of eight and 12. Overall, the tournament will last for three days, before it ends with finals in each group.