Young players made their debut for youth Russian national team 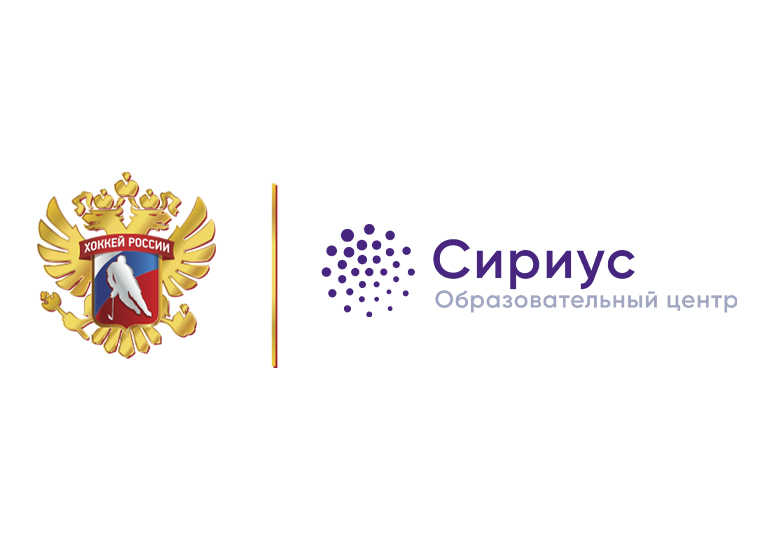 Federation
At the Sirius Cup, which is being held among those born in 2005, the most talented players are representing the under 16 Russian national team.

In the first game between Russia U16 Whites and Russia U17 Reds, the latter claimed a 4:3 victory.