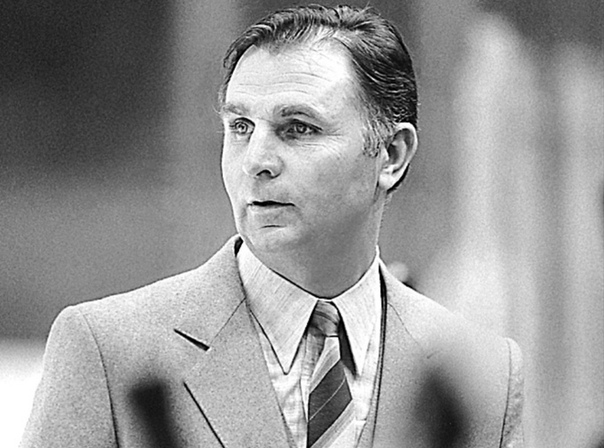 Main
June 4th marks the 90th anniversary of Viktor Tikhonov's birthday, a legendary ice hockey figure who won more titles than any other coach in the world.

Furthermore, as a player, Viktor became a USSR champion four times while scoring 35 goals in 296 appearances.