60 years since the birth of Vladimir Krutov 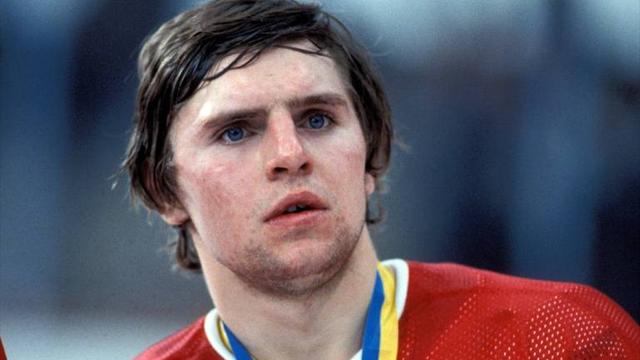 Main
June 1st marks the 60th anniversary of Vladimir Krutov's birthday, a legend of Soviet ice hockey who won the Olympic Games twice and the World Championship on five occasions during his glittering career.

He has been a member of the IIHF Hall of Fame since 2010.