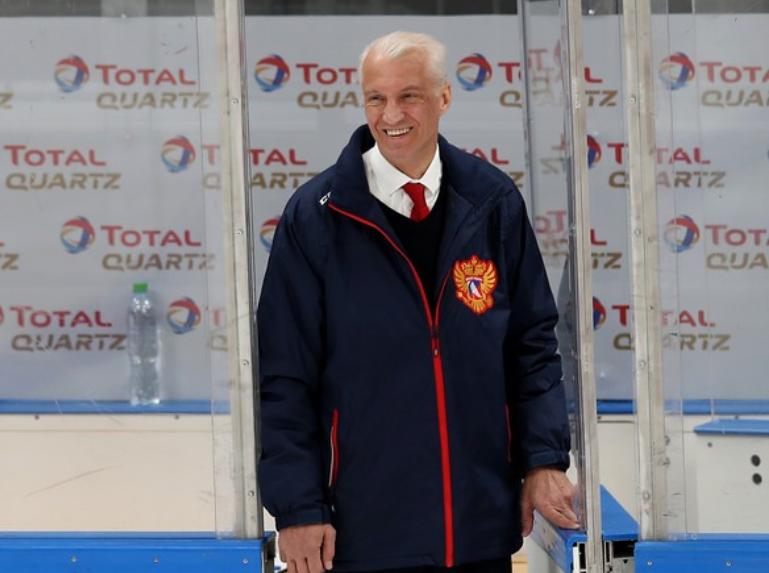 Overall, Sergei worked as a referee at the top level for 19 years, overseeing a grand total of 682 matches across all competitions with 76 of them having been playoff games. He was named the best referee of the Russian championship in 2000 as he received the "Golden Whistle" prize.