In memory of Anatoly Ionov 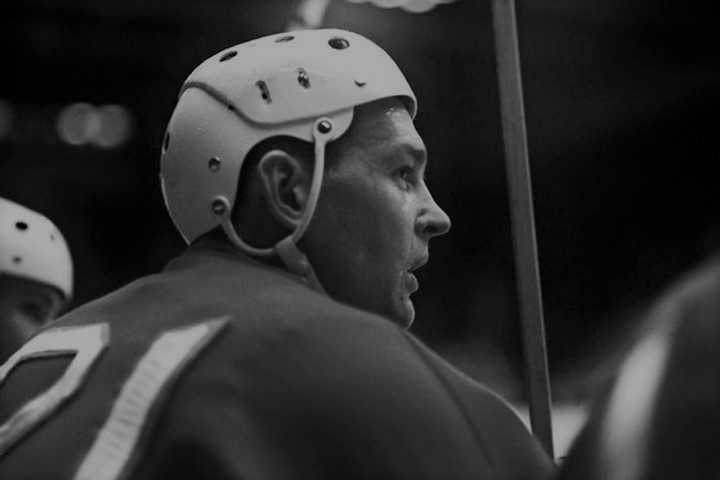 He claimed a silver medal of the USSR championship on three occasions and a bronze medal of the competition once.