In memory of Mikhail Bychkov 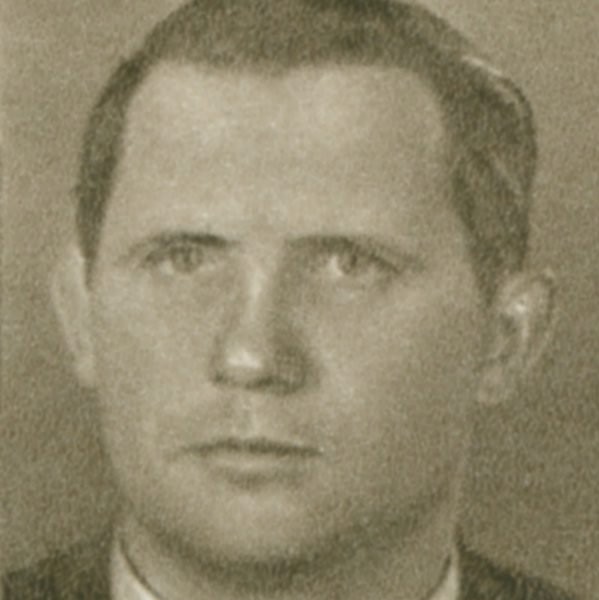 In 1954, Mikhail won the World Championship with the senior national team, before he was subsequently honoured with the USSR Master of Sport title. Mikhail also became a European champion in 1955 and a USSR champion two years later.