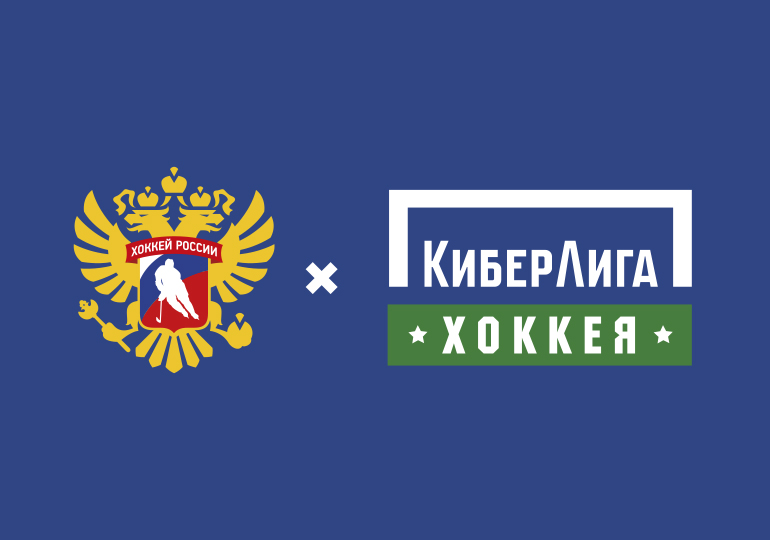 Main
The Russian Ice Hockey Federation is launching the Cyber Hockey League with real life ice hockey still not being held as a result of the current pandemic in the world.

Liga Stavok, a bookmaking company, is the general partner of the competition.

The tournament will be held on May 15 and May 16. Teams in two groups will play against each other twice before the semi-finals begin. Both the semi-finals and final will be decided over two legs.

Players of the Russian national team will also compete in exhibition online matches.

All games will be played on the NHL 20 video game on the Playstation 4 system. You can bet on the matches with Liga Stavok.
#БК "Лига Ставок" #Hockey CyberLeague
Last game
Sweden Hockey Games 2021
7 : 4
Russia Czech Republic
Sweden, Malmö, Malmö Arena