Alexei Morozov has been elected as the KHL president 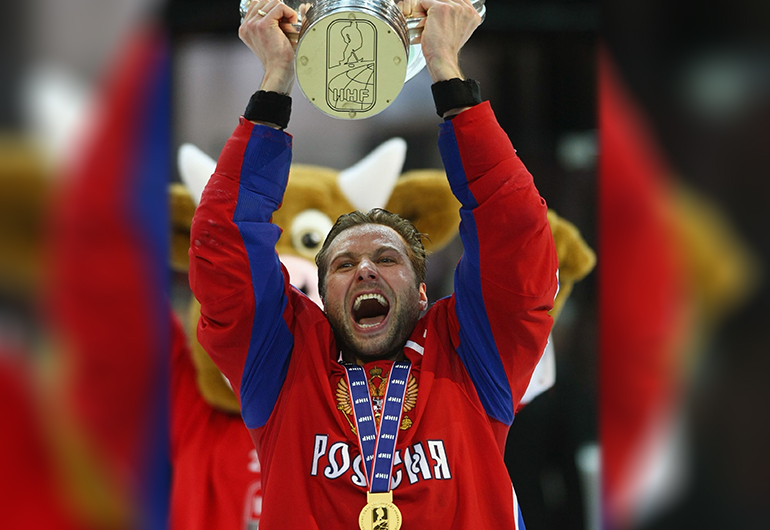 Main
Alexei Morozov has been elected as the new KHL president.

Best forward of the 2007 World Championship, included in the team of the tournament

Top goalscorer and forward of the 2007 European Champions Cup, in the team of the competition

Awarded with the "Achievements before the motherland" title in 2009