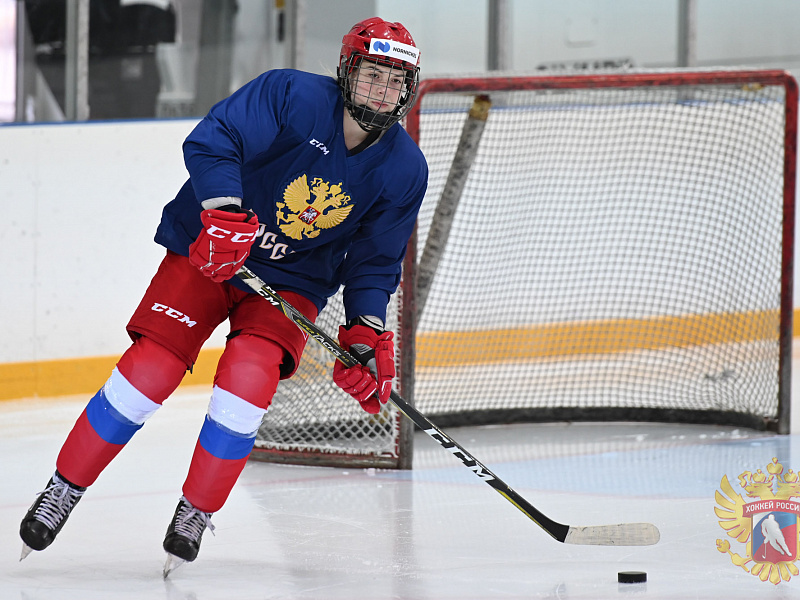 Main
The senior Russian women's national team roster has been revealed for the upcoming Six Nations competition, which will take place in Sweden between February 5-8:

On February 4, the team will fly to Sweden after the completion of the training camp, where Russia will compete against Finland, the Czech Republic, Sweden, Switzerland and Germany at the Six Nations.
#Женская национальная сборная
Last game
Sweden Hockey Games 2021
7 : 4
Russia Czech Republic
Sweden, Malmö, Malmö Arena