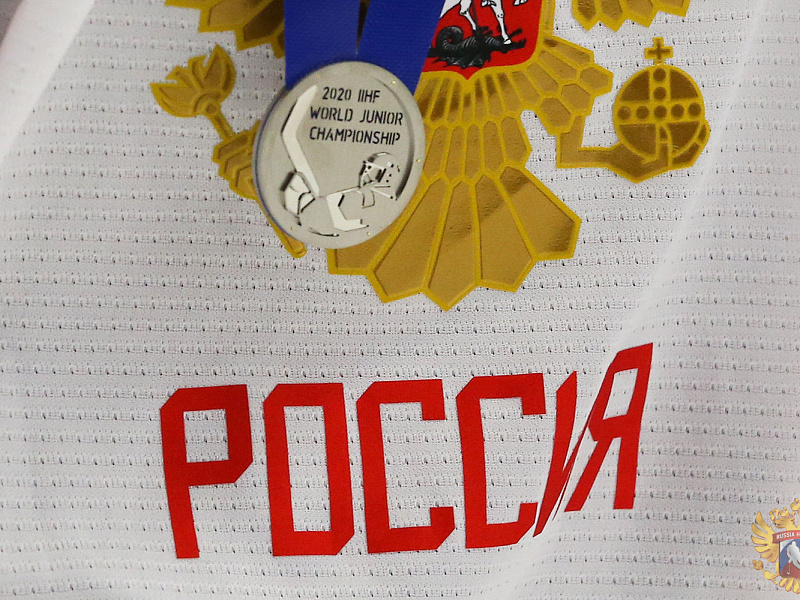 Main
The final of the 2020 IIHF World Junior Championship, which was contested between Russia and Canada in the Czech Republic, attracted a record television audience.

More than 17 million people watched the match live on Channel One in Russia. In addition, taking into account the online broadcast on Channel One's website, that figure rises to 20 million.