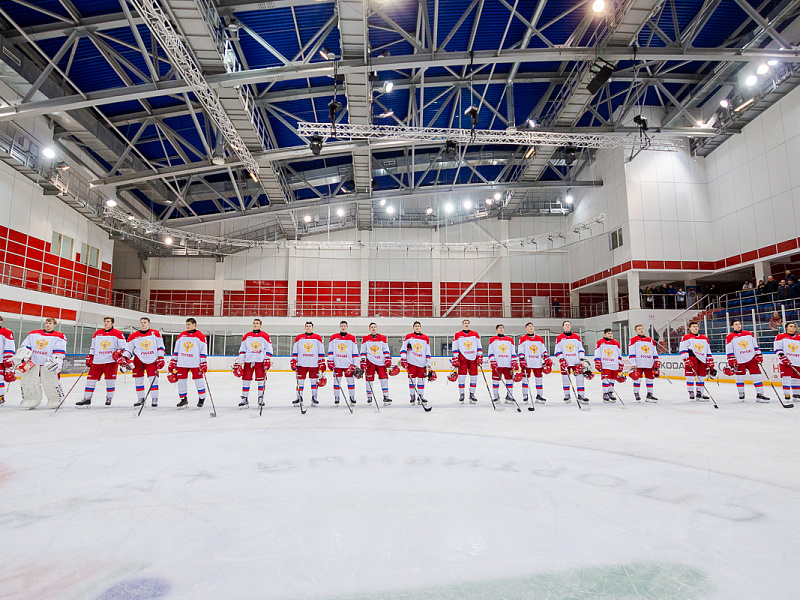 Main
The under 16 Russian national team roster for 2020 Youth Olympic Games preparation has been named.

These following players will participate in the training camp in Novogorsk, which started on January 5:

The training camp will continue until January 15, with two friendly matches set to take place during that time. The team will subsequently fly to Switzerland for the 2020 Youth Olympic Games on January 16.