Members of the "Russian Student Movement" attended the Channel One Cup 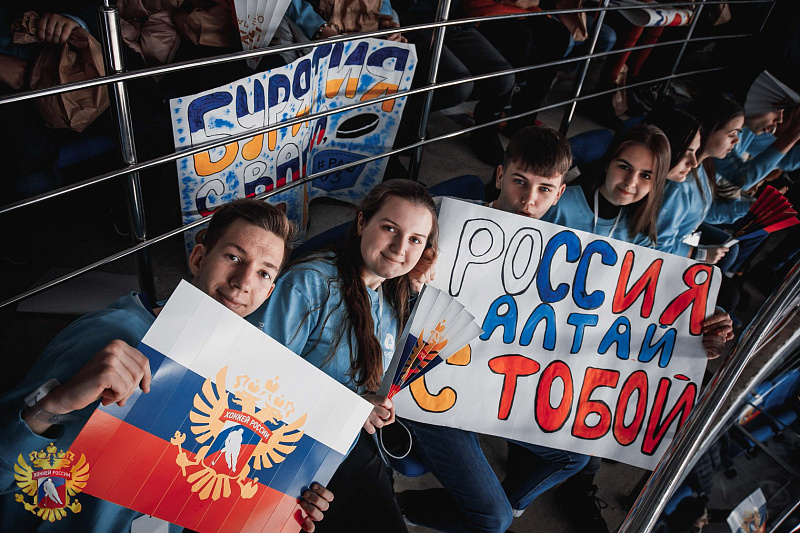 On December 14, more than 1200 teenagers representing the "Russian Student Movement" attended a 2019 Channel One Cup involving the senior national team at the Legends Park, Moscow.

The organisation has organised a Winter Festival for participants of the project, who are from different regions of Russia. The festival program includes thematic master-classes, interactive venues, meetings with well-known people, a tour of the New Year decorations in Moscow and attending the Channel One Cup.

"We wanted to take everyone to an international-level event, and when we saw the Channel One Cup schedule, we had no doubt in choosing this event," said deputy director of Rosdettsentr, Alexander Tsvetkov. "Many of the children are coming from far-away regions. They loved the match!"

The "Russian Student Movement" was created by decree of the President of the Russian Federation, Vladimir Putin, on October 29, 2015. At the moment, it unites over 500,000 children and 14,000 educational institutions. The organisation is present in 85 subjects of Russia.
#Хоккей России исполняет мечты