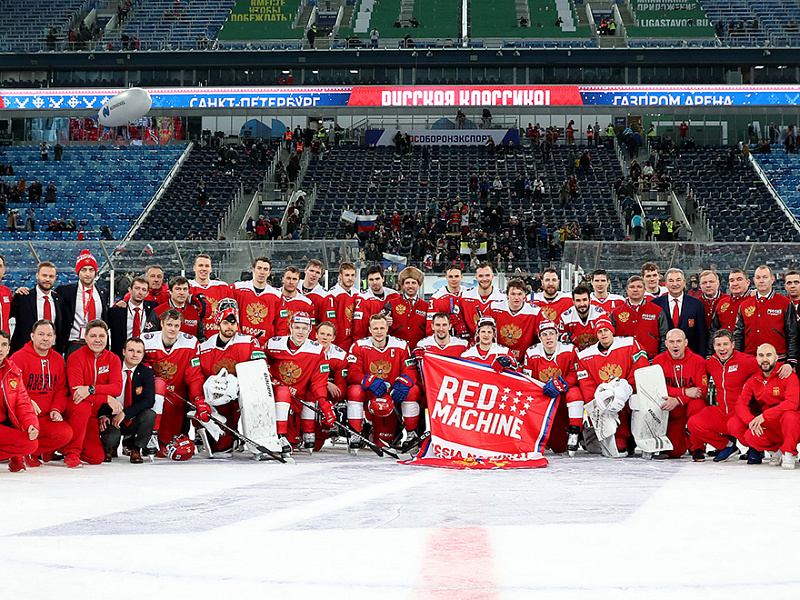 Main
The Russian Ice Hockey Federation summarises the results of its national teams over the course of the past week.

In the first game of the second stage of the 2019/2020 Euro Hockey Tour, Russia did concede a disappointing 3:4 defeat to Sweden at the Legends Park in Moscow, but the team subsequently recovered to defeat the Czech Republic by the same scoreline in a pulsating penalty shootout. On Sunday, the Russian Classic took place at the Gazprom Arena in Saint Petersburg, with two well-taken Anton Slepyshev goals and wonderful goalkeeping from Ilya Sorokin earning a 2:0 victory against visiting Finland. Russia finish in second place of the competition, one point behind Sweden. The Czech Republic and Finland bring up the rear. 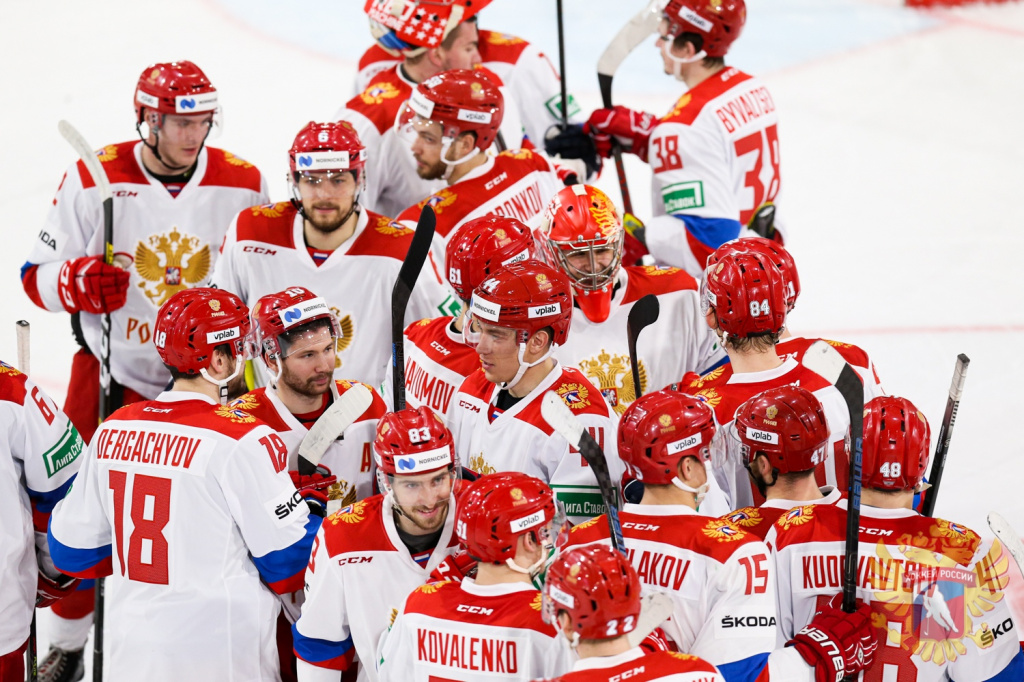 Initially, Russia got off to a winning start by defeating Slovakia in a tense penalty shootout, but the players contrived to concede a heavy 2:8 defeat to the competition hosts in the ensuing final. The Olympic team is considered as the second team behind the senior national side. 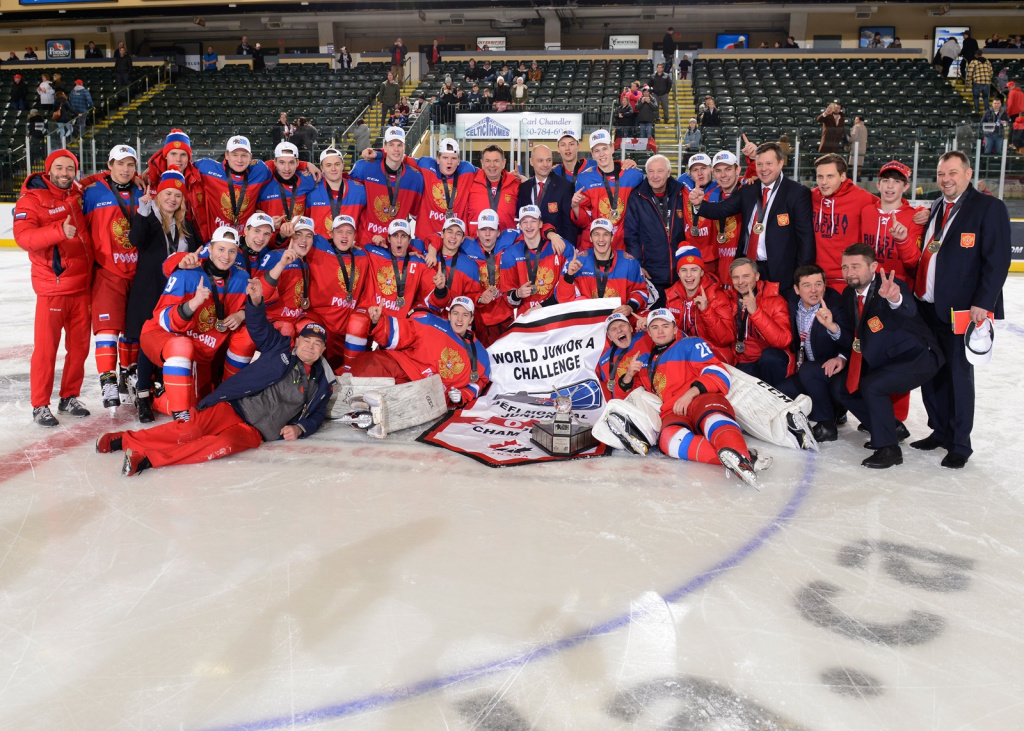 History has been made! For the first time since the competition began, Russia have won the World Junior A Challenge, beating Canada East 2:1 in the showpiece game with Shakir Mukhamadullin striking the winning goal on the powerplay in the second overtime period. The fact that other participating teams had older players in their respective rosters makes the triumph even more special. The final against Canada East lasted for 3.5 hours. 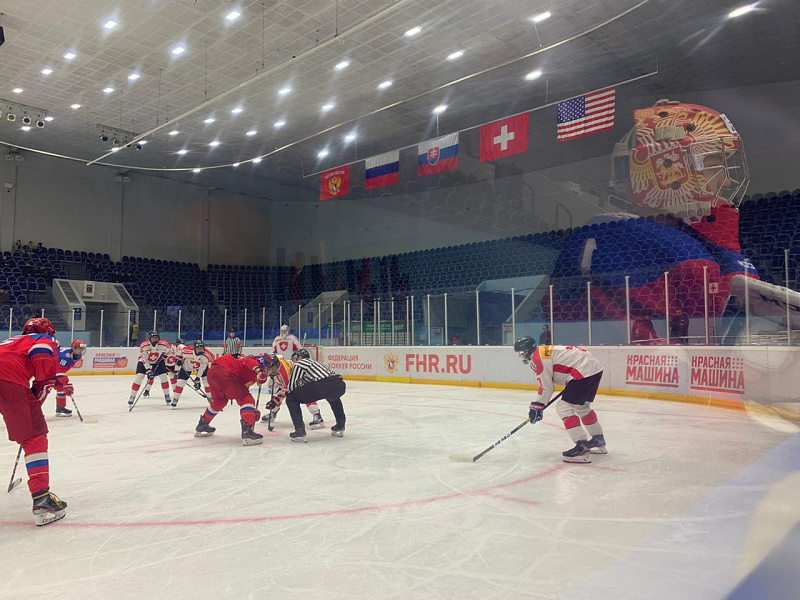 At the Four Nations, which was held in Kazan, the Russians came flying out of the blocks with two emphatic victories against Slovakia and Switzerland. However, in the decisive game with the USA, our players were overpowered as the opponents stormed to a 6:0 win at the Sports Palace. 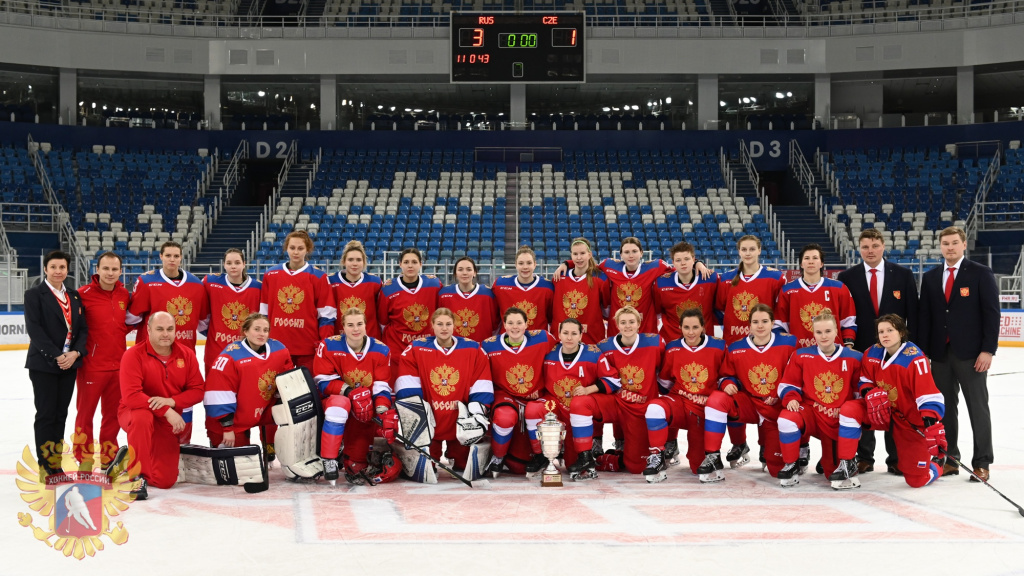 In Sochi, the Russian women's Olympic team gained a perfect record of three victories in as many games, seeing off the challenge of Norway and Denmark to qualify for the final. In the deciding match against the Czechs, the Russians were given a test, however, three goals were enough to secure top spot. 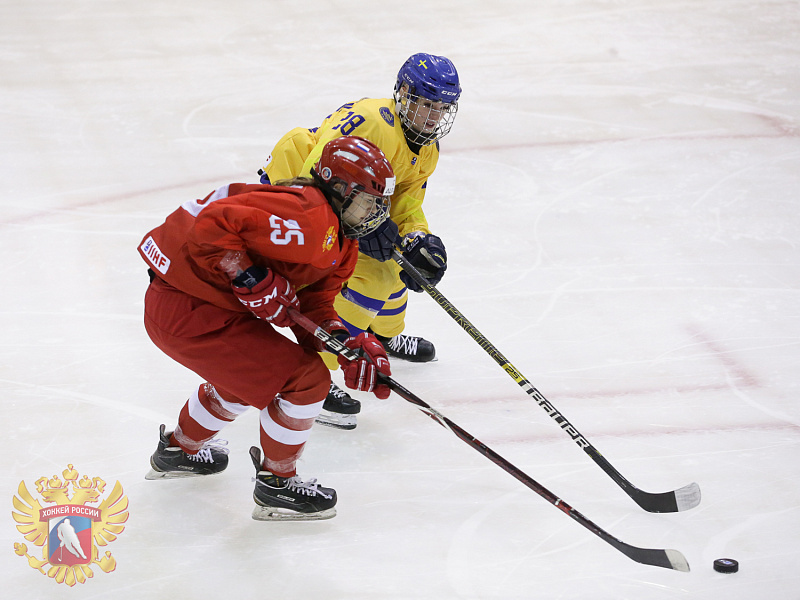 Across the three matches in Sweden, Russia only conceded twice, and those two goals both arrived in the concluding game against the host nation. Anna Alpatova was named the best goalkeeper of the competition as Russia comfortably claimed first position.
#Национальная сборная #Юниорская U18 #Юниорская U17 #Женская молодежная сборная #Олимпийская сборная России
Last game
Турнир пяти наций
4 : 0
U17 USA
Russia, Ufa, Ufa-Arena