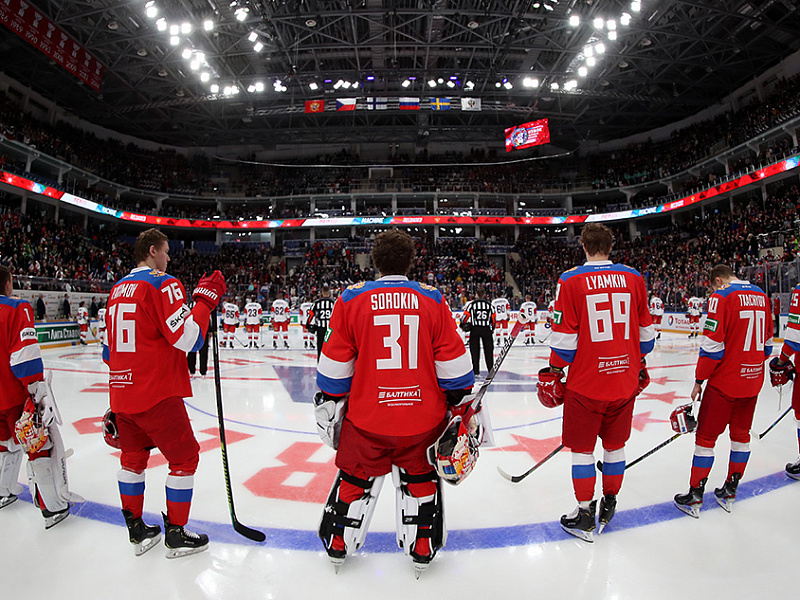 Main
The Russian Ice Hockey Federation takes a statistical look at the 2019 Channel One Cup match against the Czech Republic at the Legends Park in Moscow (4:3 SO):

- Overall, Russia have competed in 70 matches at the Moscow stage of the Euro Hockey Tour against the Czechs, Finns and Swedes in history, recording 50 victories. Since it was named the Channel One Cup in 2006, the Russians have tallied 40 wins in 30 games;

- Igor Ozhiganov scored his maiden goal for the senior national team at the 15th time of asking;