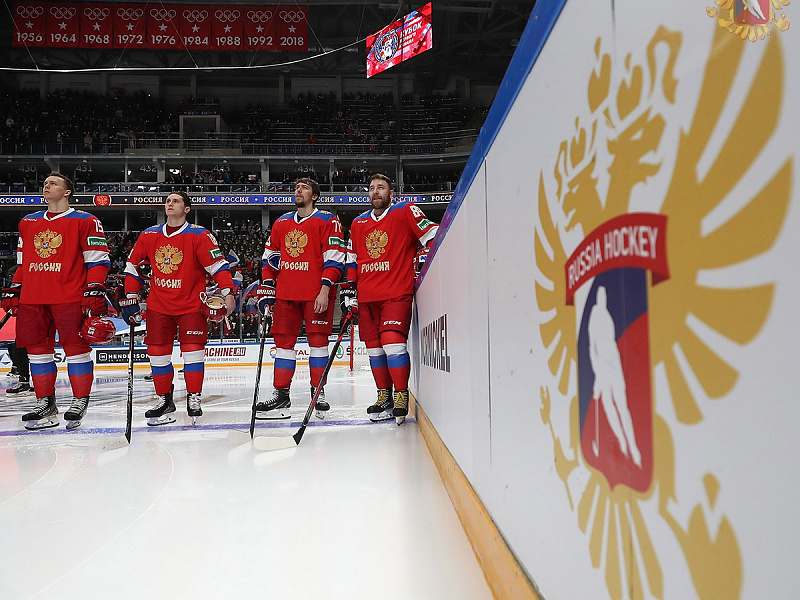 Main
The Russian Ice Hockey Federation takes a look at the statistics to emerge from the 2019 Channel One Cup duel between Sweden and Russia in Moscow:

- Defenseman Nikita Lyamkin made his debut for the senior national team;