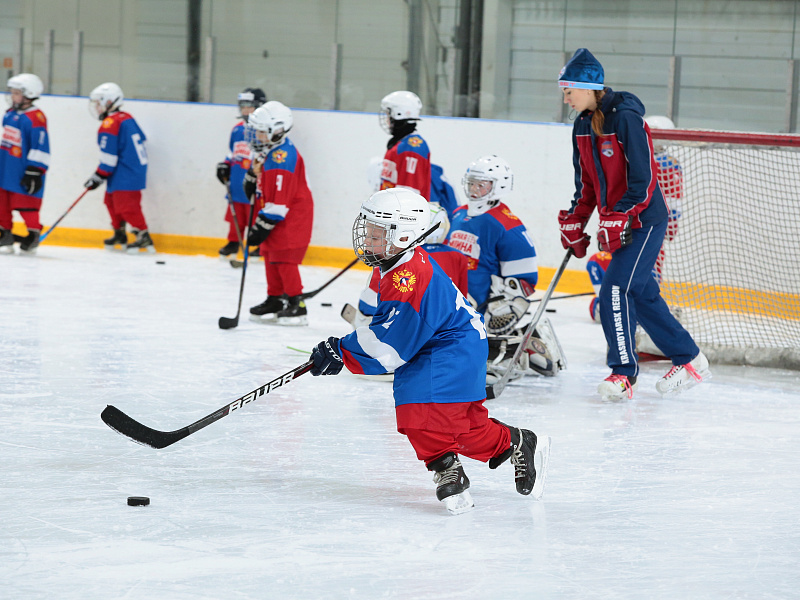 This was organised in connection with Hockey Day in Russia.

The "Olympic Patrol" is an all-Russian sporting-educational project of the Russian Olympic Committee which is a part of the "Olympic Country" project for the mass development of sport in the country.
Last game
Турнир пяти наций
4 : 0
U17 USA
Russia, Ufa, Ufa-Arena