Preliminary roster for preparation for the World Junior Championship 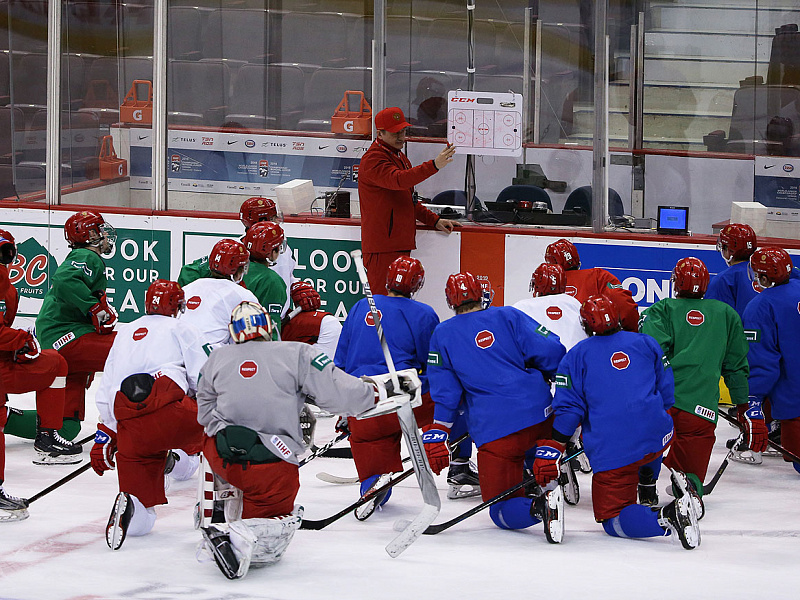 Main
The preliminary under 20 Russian national team roster for preparation for the 2020 IIHF World Junior Championship has been named.

The tournament will take place between December 26, 2019 and January 5, 2020, in Ostrava and Trinec in the Czech Republic.

28 players have been summoned to the training camp:

The team will begin training in Novogorsk on December 10. There will be training sessions both on and off the ice.

The quarter-finals will be played on January 2, before the semi-finals are held on January 4 and the third place playoff/final a day later.

*All start times are in accordance with Moscow time