Russia U17 are preparing for the Four Nations 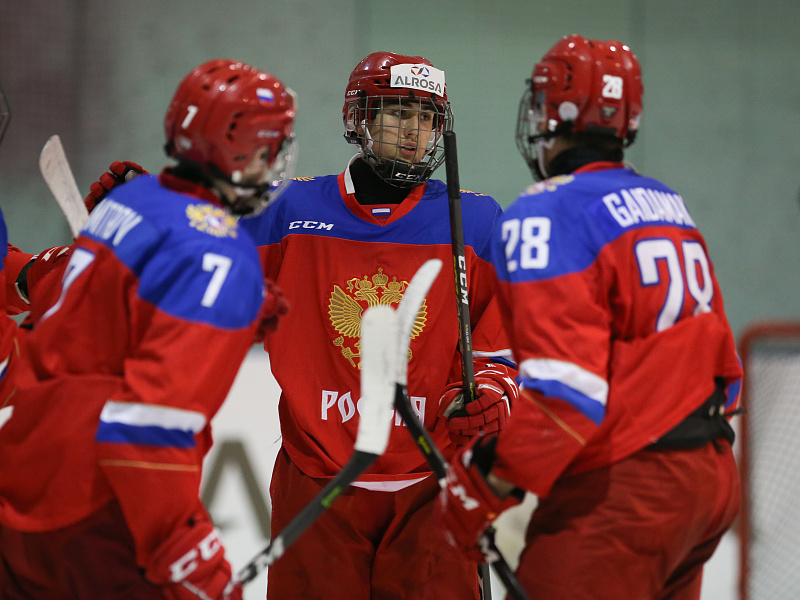 Main
On December 3, the under 17 Russian national team started training in Novogorsk in preparation for the Four Nations tournament which will take place in Kazan.

The competition will be played between the 13th and 15th of December.

These following 28 players have been called up:

The players will train both on and off the ice. On December 12, the final roster will travel to Kazan for the tournament.

The U17 Four Nations consists of four different stages which are held across Europe. This year, the Russian phase of the competition will be played at the Sports Palace in Kazan: Moskovskaya Ulitsa, 1. Russia, America, Switzerland and Slovakia are the four participating nations.

Entry for fans is free!