Russia U18 have arrived in Canada 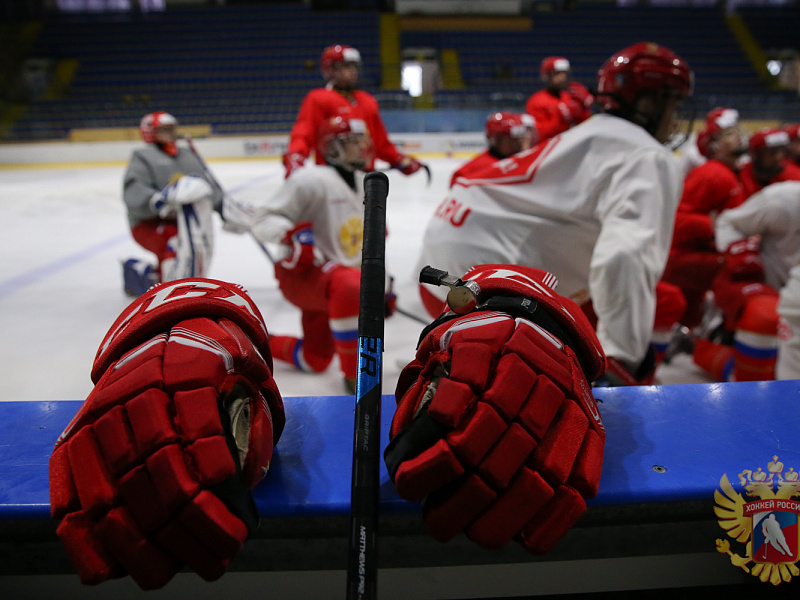 Main
Ahead of the 2019 World Hockey Challenge, which will take place between the 8th and 15th of December, the under 18 Russian national team have travelled to Canada.

These following players from North American leagues will join the team in Canada:

The first game of the competition for Russia will take place at 01:00 Moscow time on December 8 against Canada East.

Each participating nation will play four games in the group stage before the knockout rounds begin.

Group schedule for Russia U18: