Changes to the coaching staff of the under 20 national team 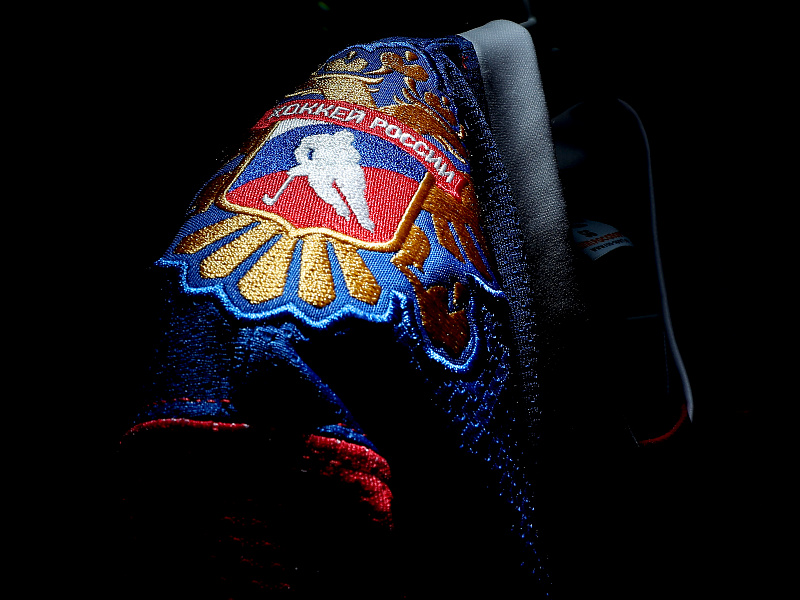 Main
Advisor to the general manager of the senior national team Igor Larionov and goalkeeper coach of the Olympic national team Nikolai Khabibulin are now members of the Russia U20 coaching staff.

They are replacing Yury Babenko and Vladimir Kulikov. The Russian Ice Hockey Federation thanks the coaches for their efforts with the junior national team, and is planning to work with them in other projects.

Larionov and Khabibulin will join the team on December 9 at the training camp in Novogorsk, which is the final preparation stage for the World Championship.

Advisor to the general manager of the national team and coach of Russia U20, Igor Larionov:

- Working with the junior national team is a very interesting challenge for me. With the youth, I want to share my experience which I have gained over the course of all of these years. I managed to see all of our candidates at the tournaments in Perm and Finland, and also the Super Series in Canada. There is a good combination of quality, character and thoughts in our team. We also have a very strong goalkeeping brigade, so we have all the ingredients for success. I will be responsible for the attacking game, puck control, leaving the defensive zone when playing 5 on 5 and also our powerplay. There isn’t a lot of time to prepare, but I hope that all of the guys will take things in quickly. I want to help Valery Bragin in these aspects.

Goalkeeper coach of the Olympic and under 20 national teams, Nikolai Khabibulin:

- First of all, this is a big honour and a large responsibility for me. This concerns any job in the Russian Ice Hockey Federation system. I am grateful for the faith and I will do everything possible to make a positive impact. Our national team always has serious and clear targets - win every game and every tournament. This is another chance to show that our Red Machine training system can and should produce positive results.

- The Russian national team always only has one goal for a tournament - victory in every match and the gold medal. We are the best team in the world, and we always want to dominate on the ice against any opponents. We’re constantly searching for the best solutions and specialists, always trying to improve our game, team chemistry, training process, the direction of our game and to use alternative tactics. By employing Igor Larionov and Nikolai Khabibulin, we are counting on their qualifications, experience, authority and personal qualities. We are using modern methods in our work: constant dialogue between the coaching staff and the coaches and the players is very important. The best form of developing a team’s direction is cooperation. Only by using this method can we achieve results in modern ice hockey.
#Молодёжная сборная
Last game
Sweden Hockey Games 2021
7 : 4
Russia Czech Republic
Sweden, Malmö, Malmö Arena