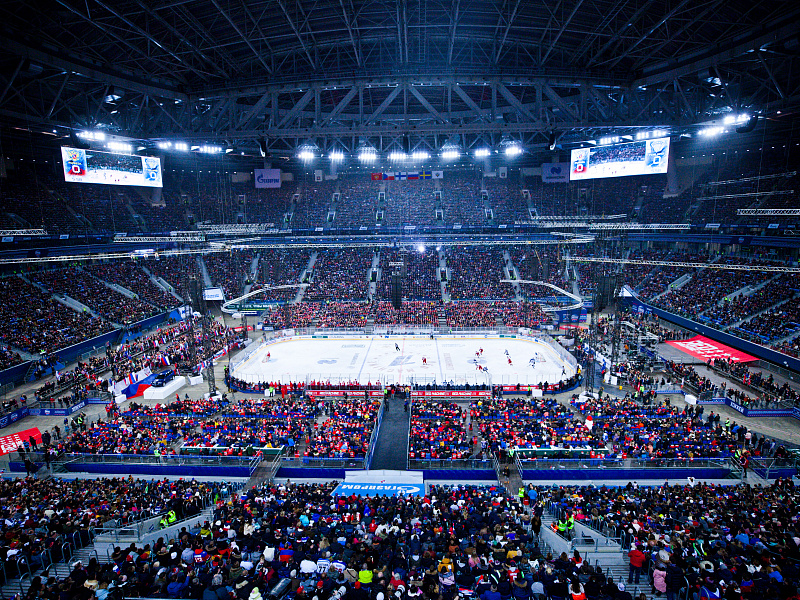 Main
The Channel One Cup match between Russia and Finland will take place at the Gazprom Arena in Saint Petersburg. Puck drop is scheduled for 16:00.

This will be the second match held as a part of the Hockey Classic. During the 2018 Channel One Cup, a game between these two teams attracted an attendance of 71,381, a number which set an attendance record for ice hockey matches in Russia, beating the previous best of 55,000 from the USSR-Sweden game at the 1957 World Championship. We thank the fans for setting that record and invite them to the Gazprom Arena again!

All games except the Finland - Czech Republic and Russia - Finland matches will take place at the Legends Park (Moscow, 23 Avtozavodskaya Street). The start time of games is in accordance with Moscow time.