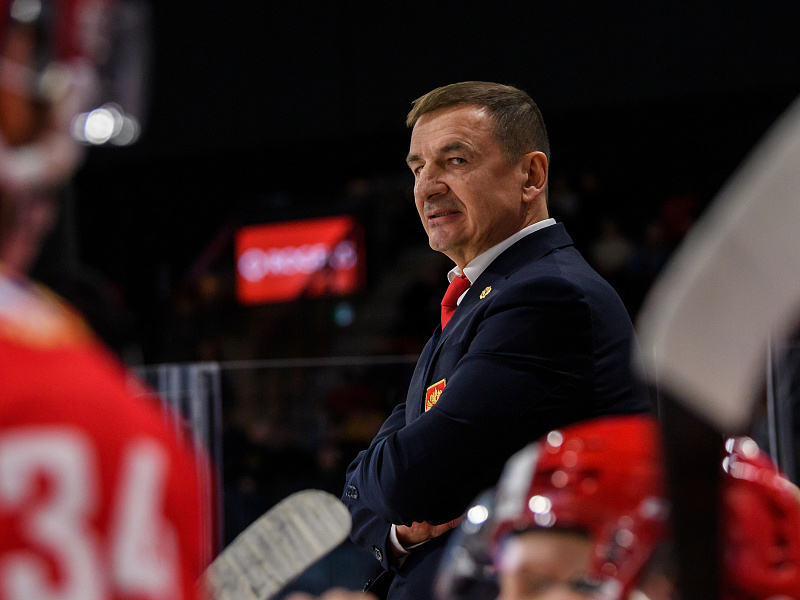 - This is one of the tighest series between these two countries which I can remember. All of the matches were tense. In the end, one penalty shot was the difference. Are we satisfied? You feel satisfaction after a victory. We made the decision to start with the QMJHL, otherwise it would have been too difficult physically with all of the travelling. There is a very big difference in time. Overall, we played better tactically in the second half of the series, and the quality of our game was better too. We are looking at around 30 candidates to play at the World Junior Championship.
#Молодёжная сборная #Bragin Valeri
Last game
Турнир пяти наций
4 : 0
U17 USA
Russia, Ufa, Ufa-Arena