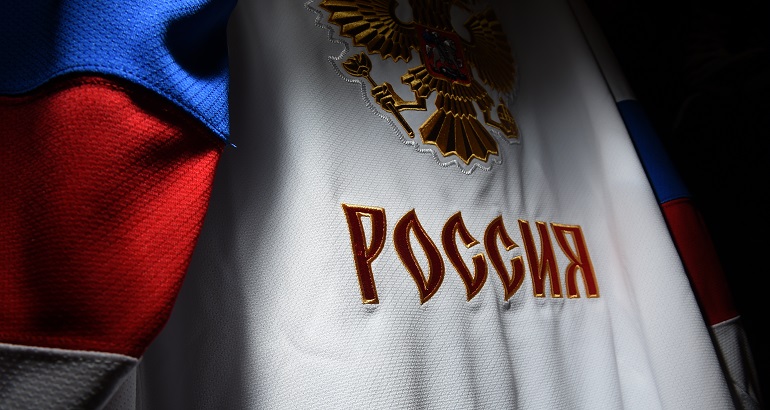 Main
The under 20 Russian national team roster for preparation ahead of the Four Nations in Finland has been named.

The training camp will begin on November 2 at the Novogorsk complex.

Yury Babenko will act as the senior coach, Sergei Golubovich will be the team's coach and Alexander Kolobkov is the goalkeeping coach. Russia U20 head coach, Valery Bragin, will travel with the team which is participating in the 2019 CIBC Canada Russia Series.

23 players have been called up for the preparation:

Training sessions will be held both on and off the ice.

On November 7, the team will travel to Finland, where the Four Nations tournament will begin a day later with a game against the Finns. The match will take place at the Hartwall Arena in Helsinki, while the second and third games will be played at the Helsinki Ice Hall.

Russia U20 schedule at the Four Nations in Finland: