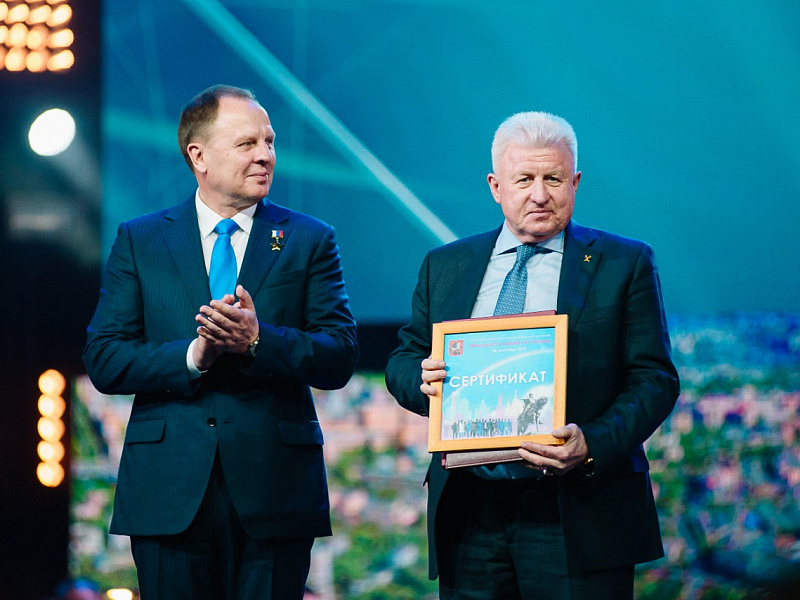 Main
On September 6, Igor Tuzik and Vladimir Myshkin - both legends of Soviet and Russian ice hockey - received "Our Youth Has No End" awards at a special ceremony dedicated to those who have made large contributions to the development of physical culture and sport in both Moscow and the whole of Russia.

In his career, main RIHF national team consultant Igor Tuzik was a well-known forward who became a Master of Sport, while goalkeeper Vladimir Myshkin became an Olympic champion and won the World Championship on numerous occasions.

"I am very grateful to the organisers of this event and the Mayor of Moscow for their recognition of my efforts," said Vladimir Myshkin. "I have devoted all of my life to ice hockey, and I am happy that we - who were born in the USSR - are still remembered. I hope that our current stars will continue sustaining our victorious traditions while bringing glory to our ice hockey."
#Наши Легенды
Last game
Sweden Hockey Games 2021
7 : 4
Russia Czech Republic
Sweden, Malmö, Malmö Arena