Changes to the management of the Russian women's national teams 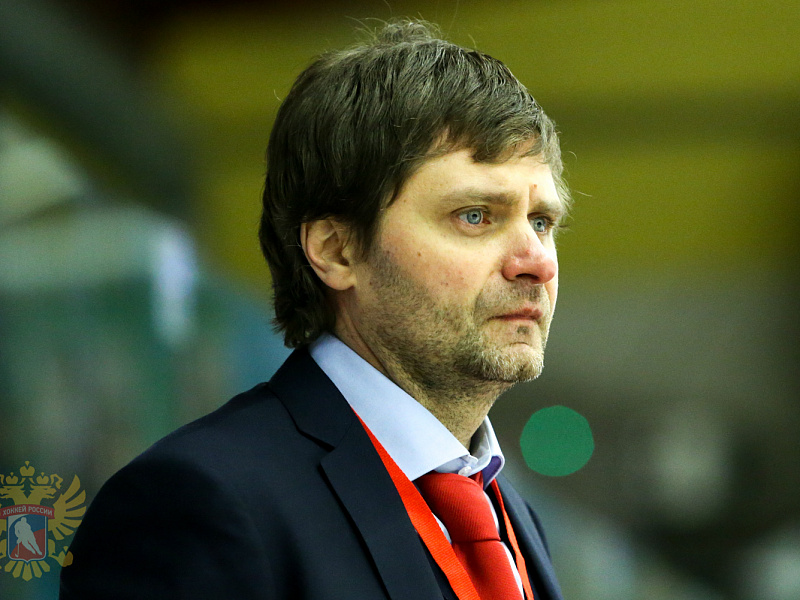 Federation
The Russian Ice Hockey Federation informs of changes made to the management of the women's national teams.

Evgeny Bobariko has been appointed as the head coach of the senior Russian women's national team. Over the course of three seasons, he has coached the youth national team, winning bronze at the 2017 World Championship and two European Cup titles with the under 16 side. Denis Afinogenov (coach) and Sergei Mylnikov (goalkeeping coach) have been included in the coaching line-up.

Evgeny Viktorovich Bobariko was born on February 3, 1974 in Gorky. He has coached SKIF and the Russian women's under 18 national team, while also holding the position of assistant coach with the senior women's national team. Won the 2017 W18 World Championship, the 2017 and 2019 European Cups and the bronze medal of the competition in 2018 with the junior teams.