Ilya Kovalchuk: "Our young guys have a bright future" 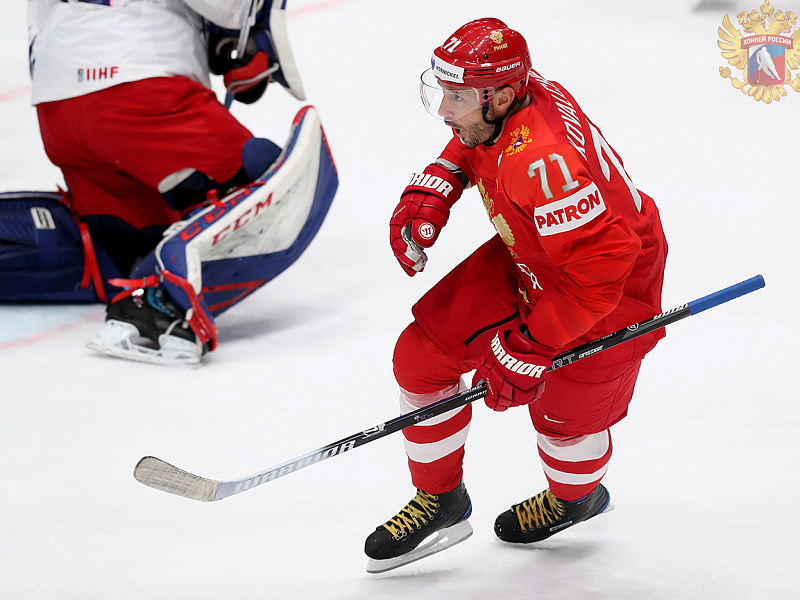 - Andrei Vasilevskiy gave us this victory, he was the best player on the ice. In the second period, I thought that we played well, but asides from that the Czechs were stronger. It was tough to play well after losing in the semi-final against Finland on Saturday. The coaches found the required words in the first break. The semi-final with the Finns? It was our worst game at the tournament. We will draw conclusions and move forward. Our young guys have a bright future.
#Национальная сборная #Ковальчук Илья Валерьевич
Last game
Турнир пяти наций
4 : 0
U17 USA
Russia, Ufa, Ufa-Arena