Alexander Ovechkin: "We knew the Czech Republic would focus on defence" 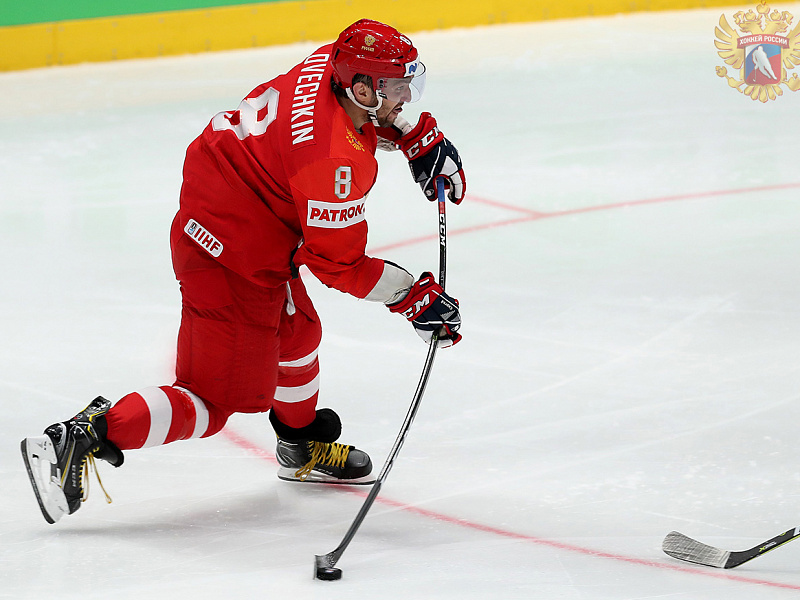 - It was a tight match. In the first period, we knew that the Czech Republic would focus on defence, and that's what happened after they scored twice. After that, Andrei Vasilevskiy saved us in the third frame. To be honest, we had given up a lot of energy on our route to the semi-finals, and we wanted to compete in the showpiece game. Yes, it's only bronze, but what can you do. We needed to be more ruthless with our opportunities.
#Национальная сборная #Овечкин Александр Михайлович
Last game
World Junior Championship 2021
4 : 1
Finland U20 U20