Ilya Vorobyov: "The team result is the most important thing" 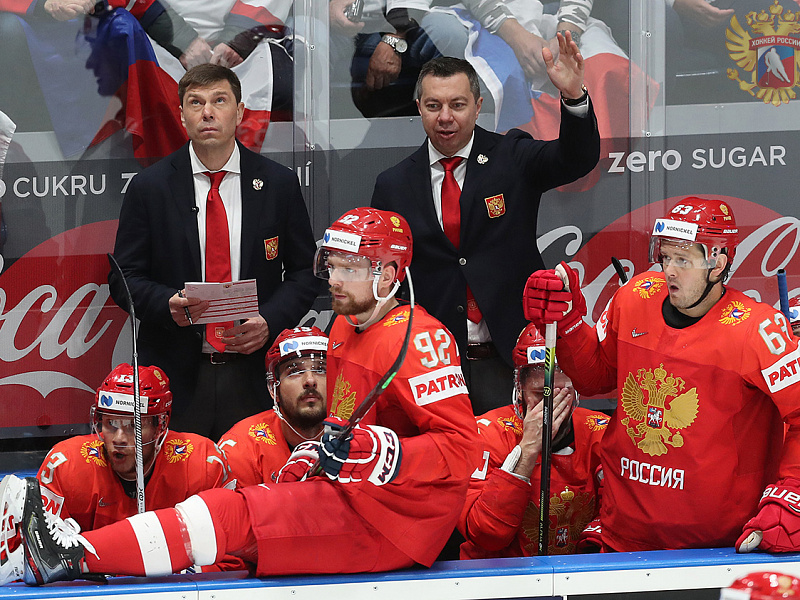 Main
Head coach of the senior Russian national team, Ilya Vorobyov, was happy with the result after defeating the Czech Republic 3:0 in the third match of the 2019 IIHF World Championship:

- We expected the Czechs to compete in such an physical manner, it wasn't anything unexpected. The main thing was not to bow down to their provocation. On the penalty kill, Mikhail Grigorenko lost a lot of energy, so we put Ilya Kovalchuk on the line with Evgeny Malkin and Evgeny Dadonov at the end of the second and third periods. The most important thing is the team result. Kirill Kaprizov? No one dropped out of the game so he remained the 13th forward. Alexander Ovechkin and Evgeny Kuznetsov need time. Will Ilya Sorokin play against Italy? We will think about that. Ivan Provorov doesn't have a club contract so he didn't travel here.
#Национальная сборная #Чемпионат мира
Last game
Sochi Hockey Open 2020
1 : 7
HC Sochi Olympic U20 team
Russia, Sochi, Shayba