Vladislav Gavrikov: "We needed to be more solid at the end of the match" 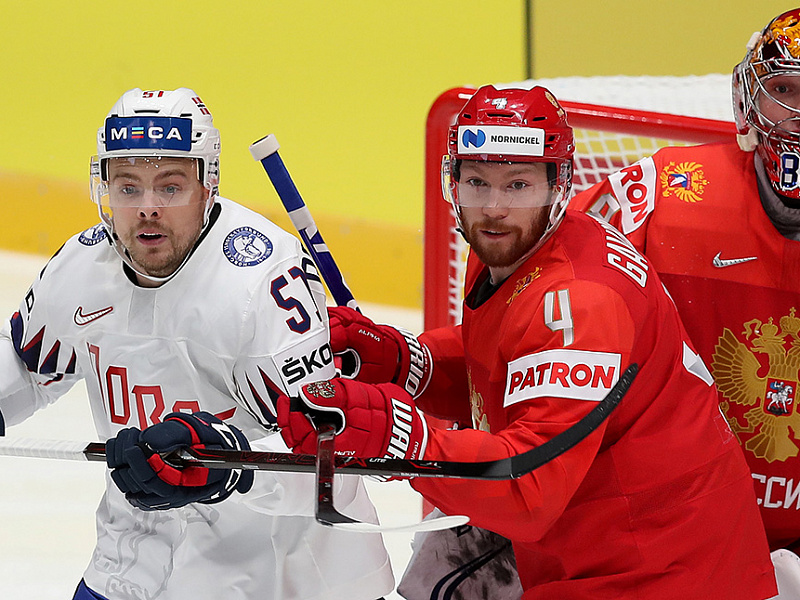 - The main thing is that we won, but it wasn't easy. It isn't important how many hours it took me to join the national team in Slovakia. Of course, I couldn't sleep that well during the night on the plane and the time difference takes its toll, and I really wanted to sleep before the match began. I think that I still managed to help the team in some way. We were lacking concentration in the last few minutes.
#Национальная сборная #Чемпионат мира
Last game
Sochi Hockey Open 2020
1 : 7
HC Sochi Olympic U20 team
Russia, Sochi, Shayba