Reaction after playing Sweden in the Euro Hockey Tour 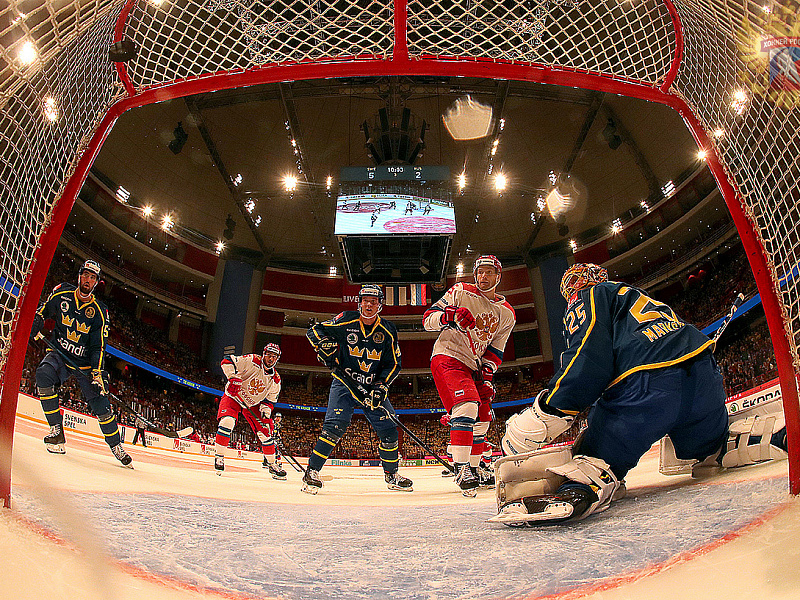 - We have to reduce the amount of penalties we take. This was a good lesson for us, you cannot win matches if you are constantly shorthanded. The Euro Hockey Tour is there to allow the players to get used to playing together. The World Championship will have plenty of strong teams.

- This was my first match since arriving, and it wasn't perfect. The main thing is that we tried. It was tough during the opening two periods, but we will analyse our mistakes and correct them. My penalties? For the first, I lost balance and didn't know what happened, but the second was silly. The players who will join the side will give us a large boost.

- If we wouldn't have taken so many penalties, the score would have been different. My goal? Yes, it's nice to score, but it would have been better had we won. Nikita Gusev found me with a great pass. We're all fighting for our country and personal ambitions are not a priority with the national team.
#Национальная сборная #Еврохоккейтур
Last game
Sochi Hockey Open 2020
1 : 7
HC Sochi Olympic U20 team
Russia, Sochi, Shayba