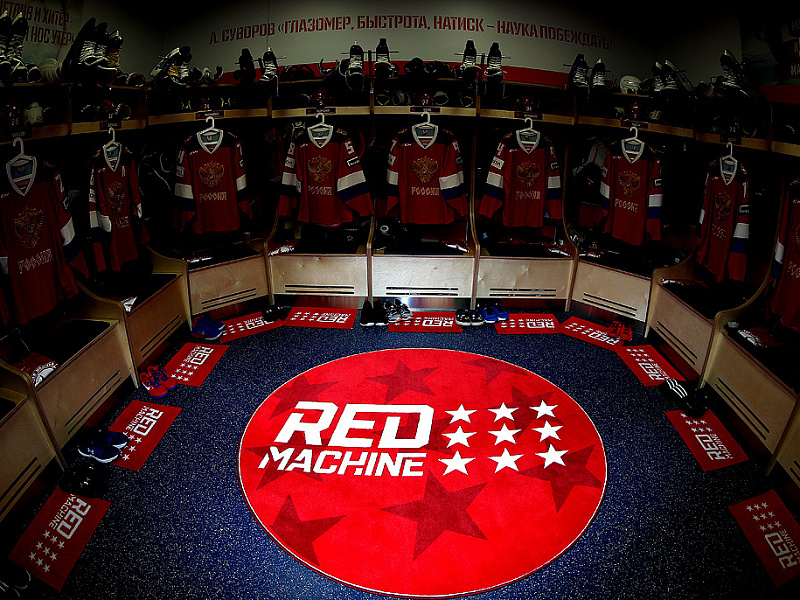 Main
On April 15, the senior Russian national team will begin preparing for the 2019 IIHF World Championship in Novogorsk. The tournament will take place in Slovakia in May.

Some players from the Russian Olympic team will also be picked after their two matches against France.

Defenseman Ivan Provorov will join the team after he signs a new contract with his club.

Forward Evgeny Dadonov is carrying a small injury. In order to join the national team, he must receive permission from his club after recovery.