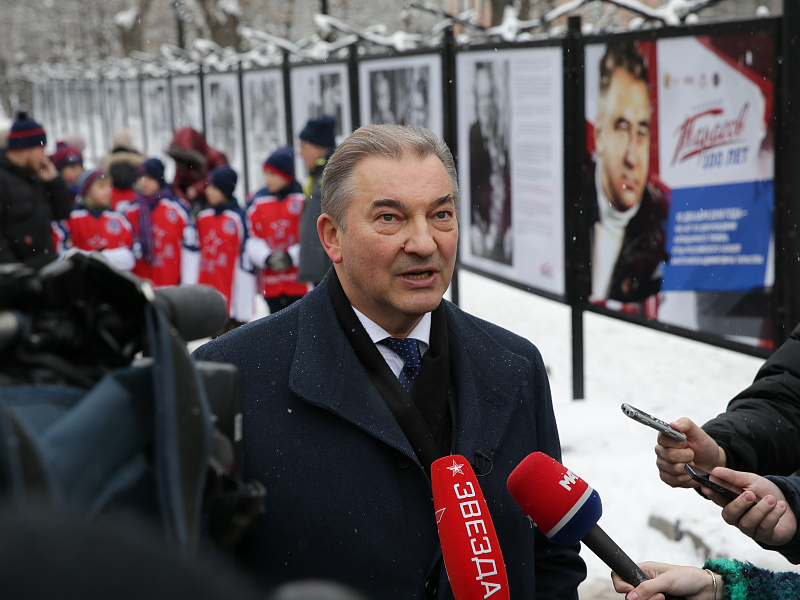 February is an important month ahead of the upcoming World Championships for our national teams.

The management group of the senior national team took the strategic decision to call up the players included in the squad for the Euro Hockey Tour competition in Sweden. The fact that young players received a chance shows that we are working towards the future. The national team is open to everybody, and we cannot forget that the main goal of the Euro Hockey Tour is to develop players, especially the younger ones, and get the team ready for the World Championship. These players will improve by gaining international experience at this level. The players displayed a good team game at the tournament.

The senior Russian women's national team won the Six Nations in Dmitrov, a competition which was the last in the 2018/2019 Women's Euro Hockey Tour.

In early March, we will support our men's and women's student teams at the 2019 Winter Universiade in Krasnoyarsk, and they both have the task of winning the gold medal. Student sport is very important for a healthy lifestyle in our country.