The RIHF received an award 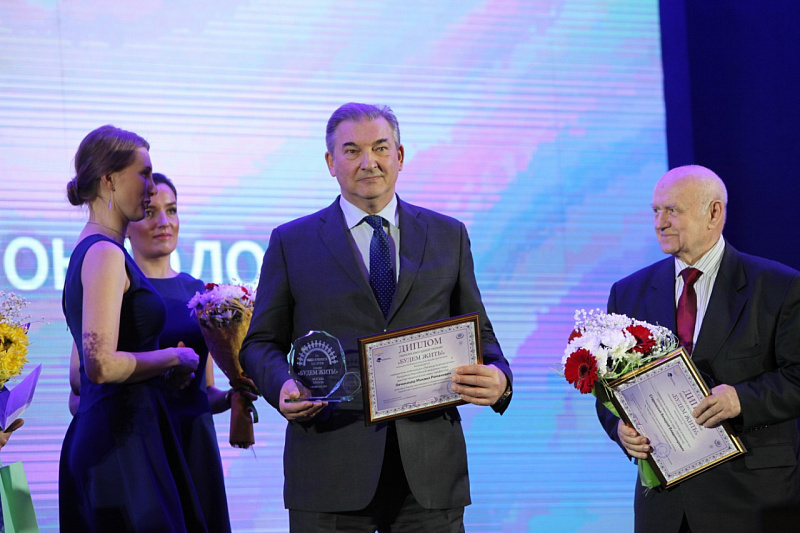 On February 3, the Russian Ice Hockey Federation received an award at the Moscow Kremlin Palace for the Hockey Against Cancer project.

The RIHF won the award in partnership with the R-Farm organisation and the Rusfond charity foundation. As a part of the Hockey Against Cancer Project, the RIHF's management alongside coaches and players of national teams hold friendly matches as well as visiting oncology centres. During the Channel One Cup, Russian players warmed up in special Hockey Fights Cancer jerseys.