Vladislav Tretiak: "The WJC proved that the young players are prepared to compete with the best" 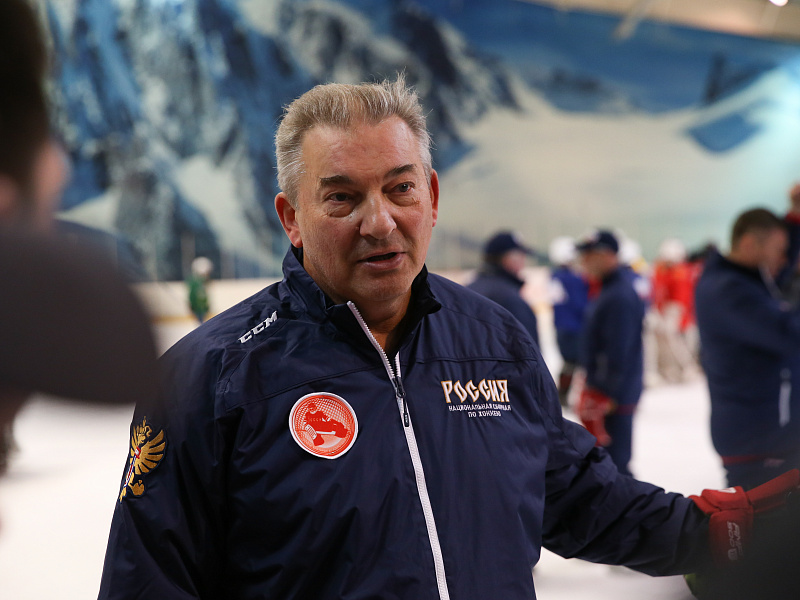 For a long time, the New Year period has been associated with ice hockey in our country. When preparing for the celebrations, we are always keeping the World Junior Championship in mind. This time, the tournament took place in the Canadian city of Vancouver, and our team performed well by earning the bronze medal.

All of us - the coaches, players and fans, understand that this team was capable of fighting for the largest medal. Experts noted that Russia had an excellent team, and this tournament once again proved that junior ice hockey is unpredictable. This year, Canada and Sweden exited the competition at an early stage, while Finland saved their quarter-final and Switzerland played against our team in the third place playoff.

Unfortunately, our players missed out on the final by one goal, but these things happen. We will remember the passion displayed by our players for a very long time. Let's take a look at the match against Canada on New Year's Eve!

I am sure that these players will now receive more playing time with their respective clubs after this tournament. The games proved that they have quality and that they're ready to play with the best. A player's true ability is only on show in games against difficult opponents and these guys will soon be representing the senior national team.

Our women's youth national team flew to Japan for their World Championship. Unfortunately, we couldn't win bronze, but this is just an added excuse to work even harder in order to claim medals in the future. I'm sure that this will happen soon. In matches against Canada and the USA, women's ice hockey's leading countries, our players were in control of proceedings for a certain amount of time. In the last few years, a lot of work has been put into developing women's ice hockey in Russia, this is one of our priorities and the matches showed that we're on the right path.

I want to thank the players, coaches and staff members of both teams for their efforts, they worked very hard so that we could witness exciting ice hockey over the festive period.