Russia W18 squad for the 2019 World Championship in Japan 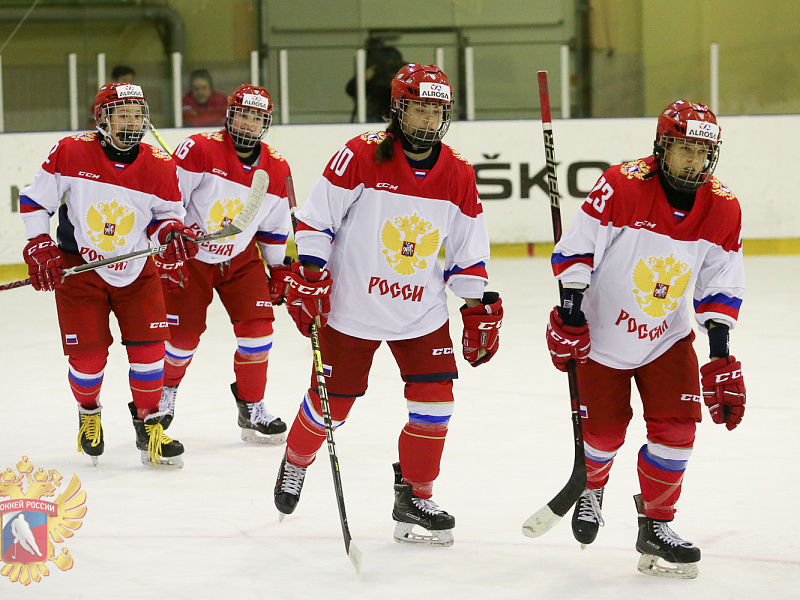 Main
The management team of the under 18 Russian women's national team have named the squad made up of 23 players to participate at the 2019 World Junior Championship in Japan.

The 2019 World W18 Championship will begin in Japan on January 6.

- Today, we worked on our special teams and tactics for overtime. We know our strengths and weaknesses. I want to win every match, but on January 13, we will see where we are in the standings. We're not afraid of any opponents and we'll have our own tactical game plan. On January 3 and 4, we will play friendly matches against Japan and Canada respectively, before the World Championship begins on January 6. We will begin training in Japan on January 1.
#Женская молодежная сборная #Бобарико Евгений Викторович
Last game
Турнир пяти наций
4 : 0
U17 USA
Russia, Ufa, Ufa-Arena