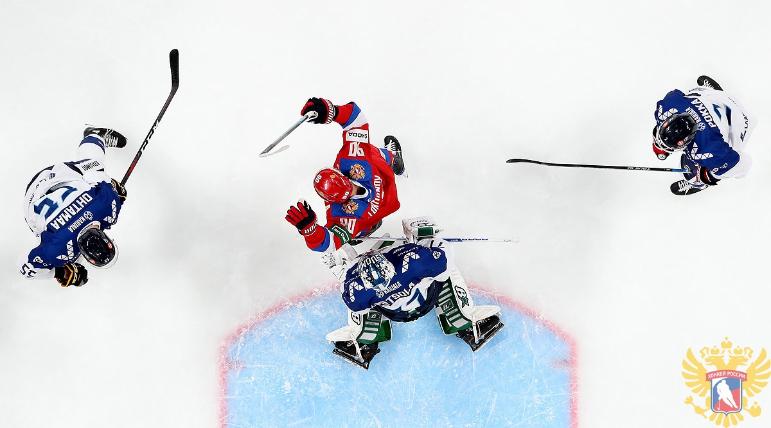 Federation
In Saint Petersburg, the senior Russian national team will take on Finland in the third and concluding match of the 2018 Channel One Cup.

Russia made a perfect start to the second stage of the 2018/2019 Euro Hockey Tour, beating Sweden 3:2 in a dramatic penalty shootout at the Legends Park arena in Moscow with Mikhail Grigorenko and Vladislav Gavrikov equalising from 0:2 down in the third period. In the ensuing shootout, forward Mikhail Grigorenko then netted the winner. Our team then thrashed the Czechs 7:2 with Vasily Tokranov, Nikolai Prokhorkin, Andrei Loktionov (2), Kirill Kaprizov and Andrei Kuzmenko (2) all scoring.

For their part, Finland were 3:0 up against the Czech Republic in Tampere, but they contrived to lose 3:4 in a penalty shootout. Nevertheless, they turned the tables in the second game in Moscow, recovering from a 0:2 deficit to beat Sweden 3:2 with goals from Oule Palve, Antti Kalapudas and Jani Lajunen.

It's expected that the ice hockey attendance record in Russia will be broken in this match.