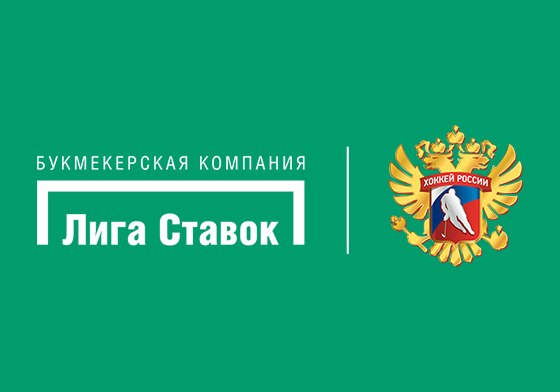 Federation
Let's take a look at the history of matches between the senior Russian and Swedish national teams with bookmaking company Liga Stavok.

In 26 Channel One Cup matches against each other, Russia boast 18 victories in regulation time, while Sweden only have five wins. One match finished in a draw.

Sweden's first victory against Russia at the Channel One Cup arrived in 1997, and in 2016, they defeated the Russians 3:1 at the Legends Park arena in Moscow.

The fate of the match-up has twice been decided in penalty shootouts, while one team one by three or more goals only five occasions. All of those games ended with Russia winning.

Liga Stavok rate Russia's chances of winning in regulation time at 1.65 and the Swedes' are at 4.25. The possibility of overtime/penalty shootout is 5.00.