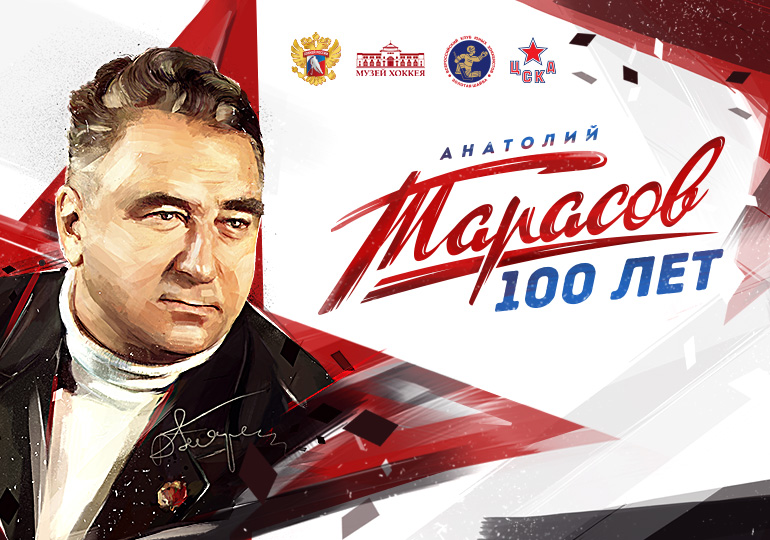 Regarded as the Father of Russian Ice Hockey, Anatoly Tarasov won a number of awards during his hugely successful career as an ice hockey coach, notably winning the 1964, 1968 and 1972 Olympic Games, nine World Championships between 1963 and 1971, 17 USSR championships and was included in the NHL and IIHF Hall of Fame.

Anatoly's legend lives on and his astounding achievements in the game will never be forgotten.