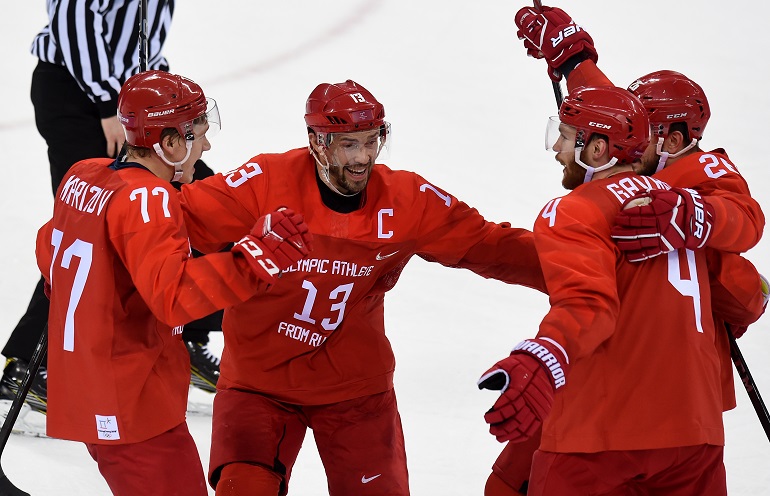 Federation
The Russian Ministry of Sport crowned the winners of the Athletes of the Year awards 2018 in Russia. Russian national team forward Pavel Datsyuk won the Pride of Russia prize.

This year, Pavel won the 2018 Olympic Games with the Russian national team, and became a member of the Triple Gold Club after winning Olympic gold, the NHL Stanley Cup and the World Championship in his glittering career. In the past, Pavel has also won the KHL Gagarin Cup and Russian championship with SKA.