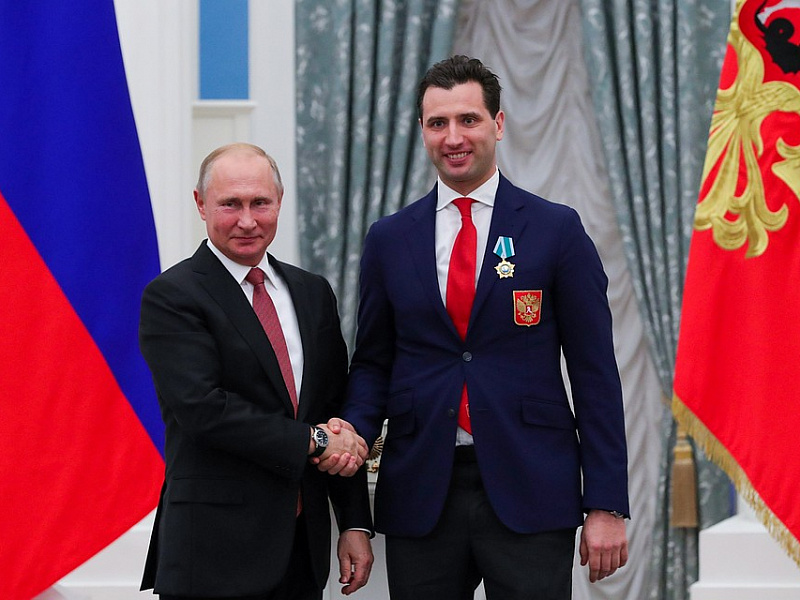 Russian President Vladimir Putin handed out honours to those who have achieved notable successes in a range of fields such as sport, culture, education and health work. Russian Ice Hockey Federation first vice-president and head of the senior national team's management group Roman Rotenberg was awarded the Honour of Friendship, while consultant Oleg Znarok received the Order of Alexander Nevsky. Roman Rotenberg and Oleg Znarok were recognised for their help in training athletes which won a gold medal at the 2018 Olympic Games in South Korea.